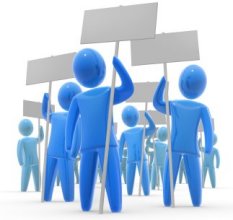 We provide a free online petition tool to create and sign petitions.

Start a social movement by creating a petition 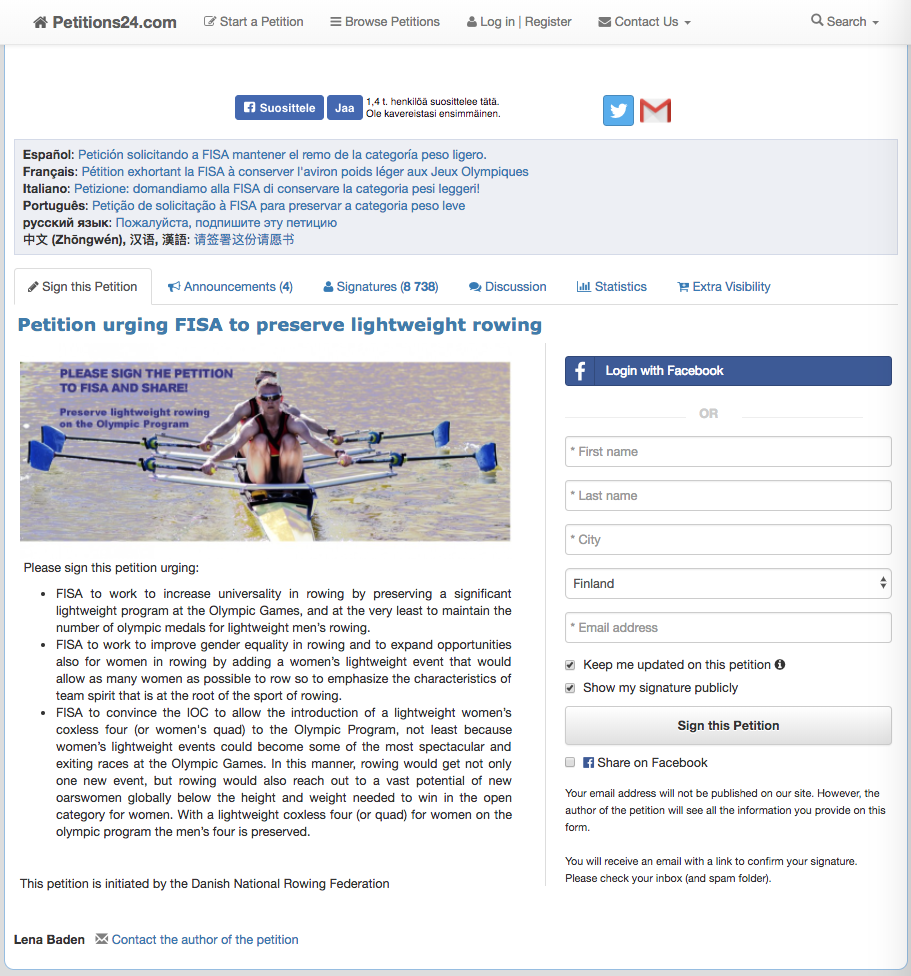 Investigation and Prosecution of Those Individuals Responsible for Crimes Against Humanity

Investigation and Prosecution of Those Individuals Responsible for Crimes Against Humanity   29 September 2021     The International Criminal Court Office of the Prosecutor Post Office Box 19519 2500 CM The Hague The Netherlands     And   Ms. Karen Mosoti, or official replacement for the office of Liaison Office of the International Criminal Court to the United Nations 866 United Nations Plaza Suite 476 New York, NY, 10017 USA 212-486-1346/47/62     Email: otp.informationdesk@icc-cpi.int   Dear

Conwy County are going to demolish the kiosks along Rhos Promenade without offering any alternatives. This will put people out of work and destroy livelyhoods. Also, the Cayley Kiosk provides a social lifeline for quite a number of people who live locally and meet and socialise 364 days of the year. Please sign the petition to retain the kiosk or for Conwy County to offer a realistic viable alternative.

The removal of Jeremy Vine

Jeremy Vine needs to go. Recently stated on national TV in respect of the covid vaccines "what can we do apart from hold them down by force" this kind of language is abhorrent and totally unacceptable to a large portion of the public that have received none stop coercive and threatening messages throughout this vaccine campaign, it is now weaponised. People are losing their jobs, their income, their homes. A presenter who is meant to be impartial should not be in a position of influence who cle

Glenkingie Terrace planning application appeal. The developer has appealed against the decision of the Highland council’s refusal for planning permission for 18 houses and flats at Glenkingie Terrace / Kilmallie Road Green.  This now means the decision is outwith local hands and will be considered by Scottish Government officials in Edinburgh. Planning was refused by Highland Council in April 2021, with Ben Thompson stating that the impact on existing resident parking and green space were too gr

On the 8th February, I will be launching a Group Litigation Order (GLO) against the UK Government for False Advertising surrounding the Covid19 campaigns. Until people start being held accountable, this will never end. Although I only need 18 signatures to file this order, I believe it will strengthen the case for the Judge to see how many people are backing this fight. Since March 2020, the UK Government have spent billions of pounds of tax payers money on illegal advertising surrounding Covid1

UK Referendum on Immigration &amp; Case for Net Zero – For Immigration   When were you ever asked anything about immigration? The UK has long suffered at the hand of sucessive governments when it comes to mass immigration and its thirst for low paid labour instead of investing in British skills and a self-dependent economy. Today we see our coast plagued with boat after boat from France carrying essentially young men from the Middle East claiming asylum. Our government usher them in without prop

It's time for the Minor Injuries Unit at Cossham Hospital

In 2014 a petition was raised by the late Reg Bennett and the Reformed Save Cossham Hospital Group calling for the promised minor injury unit (MIU) at Cossham Hospital in Kingswood to be opened. The petition received cross-party political support and received 18,000 signatories. The Clinical Commissioning Group (CCG) responded by implementing a two-year trial offering minor injury treatment at GP surgeries instead, claiming the costs were half of the anticipated £1m a year for the MIU at Cossham

We need a footpath along Sutton Lane before we have another tragedy. We also need traffic calming measures along Sutton Lane and Main Street  together with any other roads in the vicinity where drivers speed dangerously.

I am asking the Alun school to reconsider the schools policy regarding piercings. For the following reasons;  Sixth formers and staff members are permitted to have piercings- If all students are equal why can sixth formers wear them but other years can’t?   Piercings, like hair dye, are often a form of self expression.  Having piercings often makes others look different and stand out from the crowd, this could teach people not to discriminate others based on how they look/express themselves. All

Petition is to save the top of Town main car park plans to turn Church Walk car park with its less mobile elderly residents access to shops, goods access for market and business into another garden!!  We already have Argents Meade and we all need to take action NOW Please support local Retail businesses, Cafes and Service providers to help fight against the closure and redevelopment of Church Walk Car Park, Hinckley, Leicestershire.   Petition forms to physically sign are available in many shops