Fast moving and inappropriate traffic has become a significant safety hazard and a blight on our neighbourhood. The area has become a major traffic rat-run and a route for large HGVs which can often be seen trying to negotiate our narrow residential streets. In just the past three years, traffic has caused extensive damage, including:

We are calling for: design measures to calm traffic and physically discourage unsuitable HGVs from using our streets. We envisage ‘raised table’ junctions and carriageway redesign rather than speed bumps. We also want to use this opportunity to enhance to our streets through landscaping and to provide better facilities for pedestrians, cyclists and electric vehicles. We believe these measures will strengthen our community and will help the environment and can be delivered without any reduction in parking. This application is an expression of interest included for funding under the B&NES Liveable Neighbourhoods initiative. If successful, detailed consultations and design work will follow.

We are asking you: to register support for our application by signing this petition

Time is tight! The deadline is Thursday 5th August! 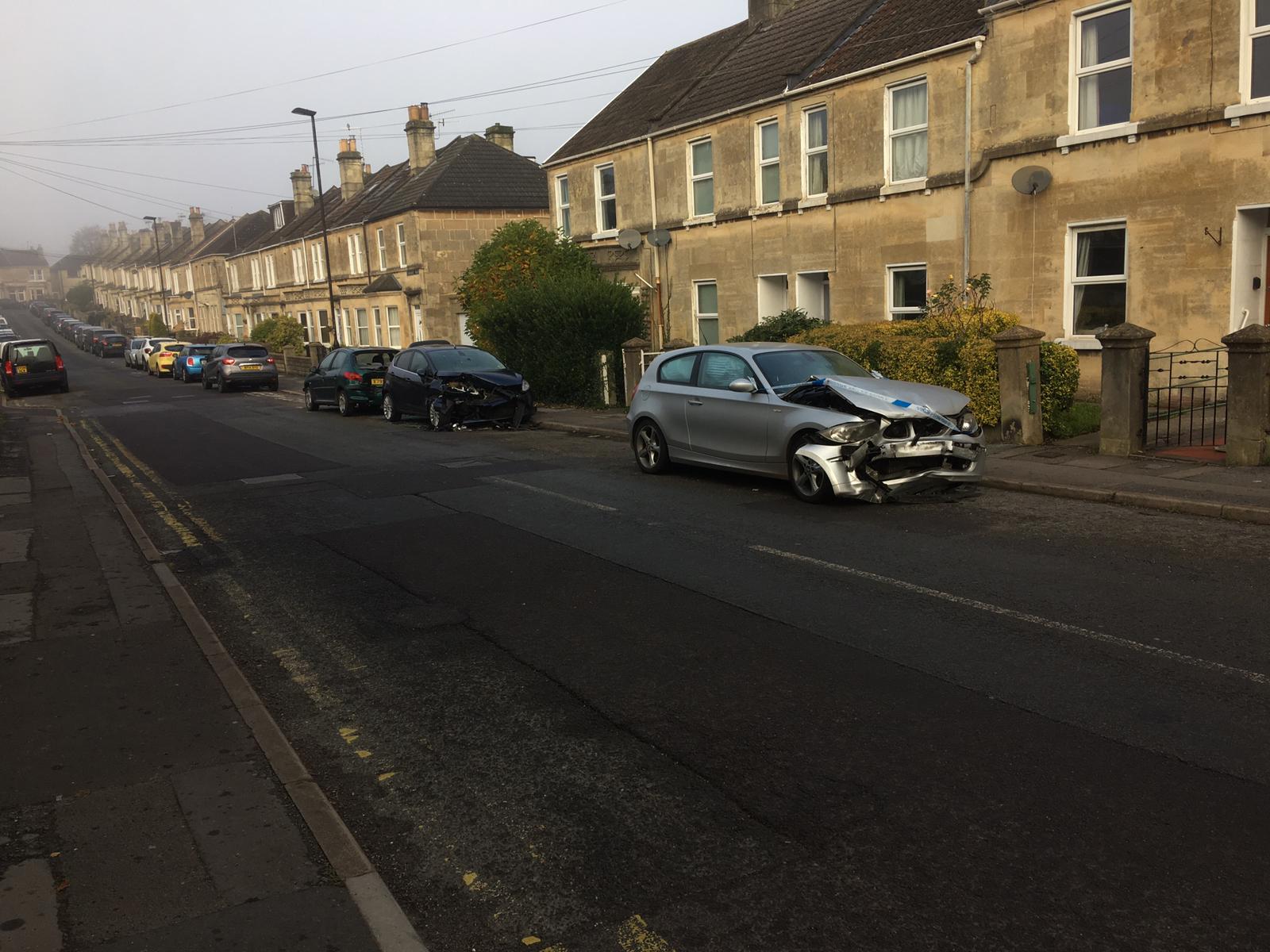 By signing, I authorize Iqbal Hamiduddin to hand over the information I provide on this form to those who have power on this issue.