Keep Joee in the Community 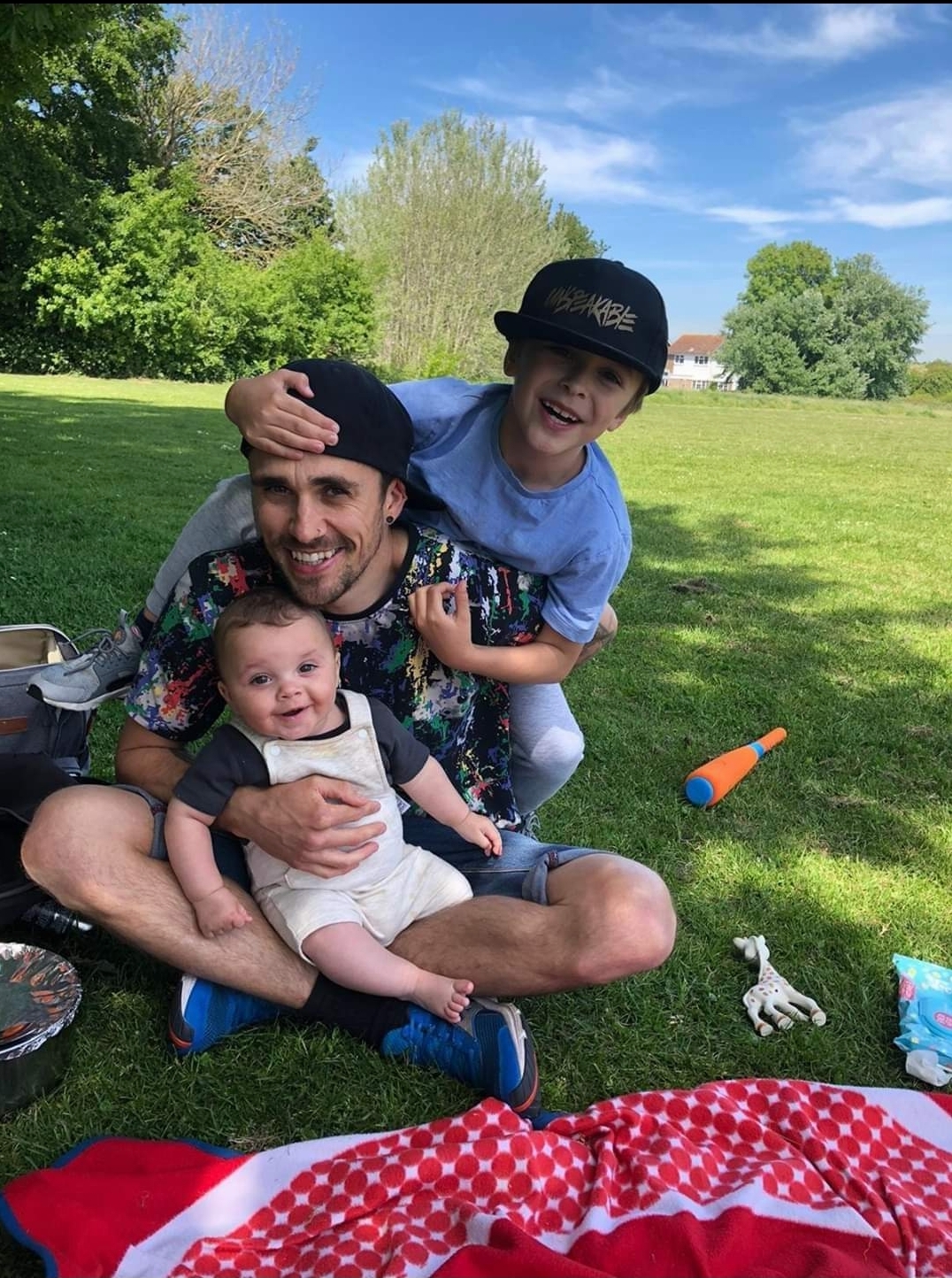 My name is Joee I'm 32 years old, from England and I'm POTENTIALLY facing some length of time in prison for things that I don't believe warrant such punishment, if any punishment is deserved at all. (I always think worst case scenario AND prison hasn't been dismissed)

After the breakdown of what was a toxic 2+ year relationship ON BOTH SIDES for many periods of the time together,  I'm facing a terrible road ahead.

We have a long history of arguments and break ups that resulted in one of us "harassing" the other until eventually we would fix things and fight on. Only this time my relentlessness to get my family back got me in trouble. Too much messaging and desperation. As expected it didn't come without its head games from the other party that strung me along. Got me in trouble again and now I'm being hung to dry.

After a bad end to the relationship, other women and men being involved. I'm being left painted as the villain in a one sided, dramatised and twisted story that puts me in Crown Court facing maximum punishment with my side and the truth of IT ALL being left under the rug. I've admitted to MY wrong doings but somebody hasn't and it's one picture being painted here.

I've been painted as a villain and I am not that. I am not deserving of prison. I'm a community guy that wants the best for society and will always do what he can to help others. This is an injustice.

Help me stay where I belong. In the community.

I also have a son with this person, who is 2 and an older son with someone else, who is 8. I don't have a bond with my youngest anymore due to the damage caused by the break up and everything that happened after. However I did reach out a few months ago asking to reconnect one I was in a better more stable mental and emotional state (due to the break up and drug abuse). But me and my 8 year old have the most amazingly unique and special bond you'll ever see and me going to prison would cause more damage than you could imagine to him. It would destroy him and his mental and emotional health. And my mother's too.

If you don't know me and want to see abit about me check out my Facebook PAGE @TheLoneWolfFB where I've publicly shared much of the happenings in my life over the last 4+ years.

Much love. Thank you to anyone willing to help 🙏😊💜💯

By signing, I authorize Joee to hand over the information I provide on this form to those who have power on this issue.