We demand a ROAD HUMP !!

The small community of East Jevington on the C40 road has several Equine stable yards, and many horses use this area especially around Green Lane.. Vehicles have been monitored by a local Speed Watch Group travelling in excess of 50mph in this 30mph zone. The villagers of Jevington ask East Sussex County Council to place a road hump just before the entrance to Green Lane before a very serious accident occurs. 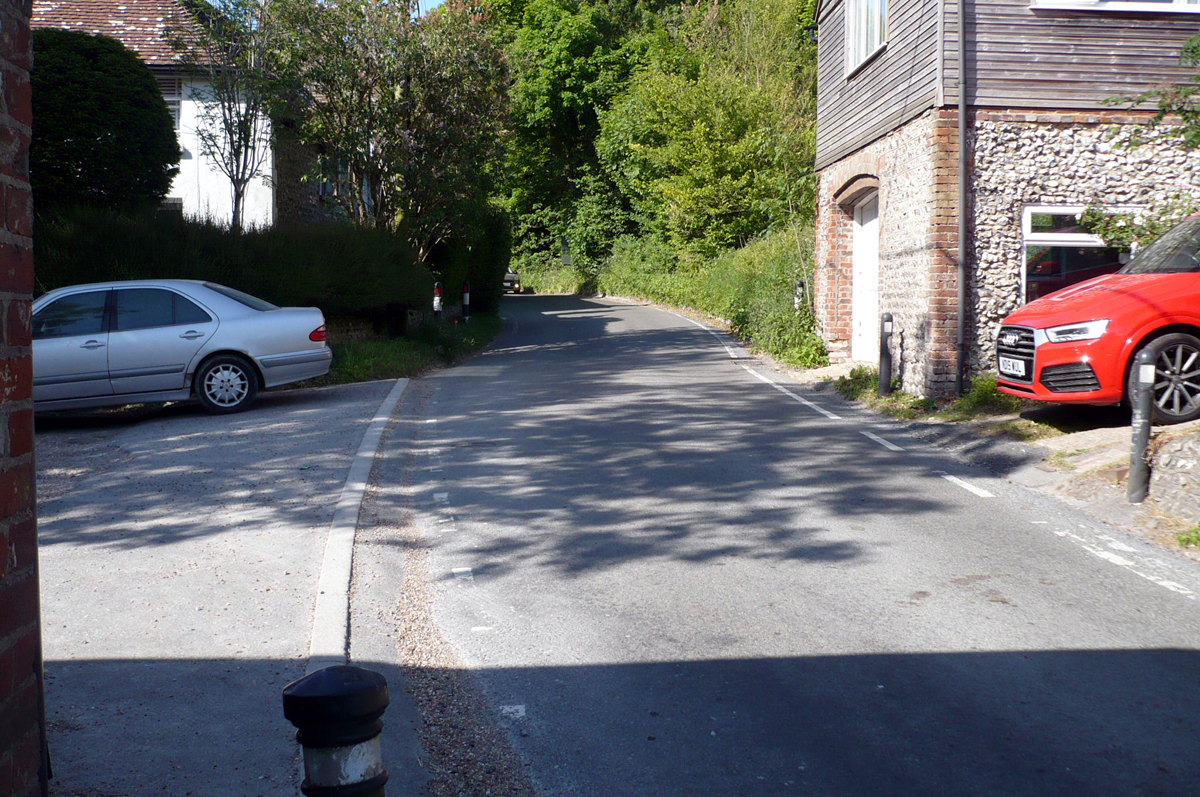 By signing, I authorize Ray Ingram...Willingdon Neighbourhood watch / Community Speed watch to hand over my signature to those who have power on this issue.