Start an investigation into Monzo bank

Monzo bank have been rapidly suspending bank accounts & closing them after weeks sometimes months of blocked funds claiming they will return the money to another account or your choice within 2 to 6 weeks.

Sadly this is not the case for many many 1000s of customers being forced into debt and hardship.

Something has to be done and quickly. 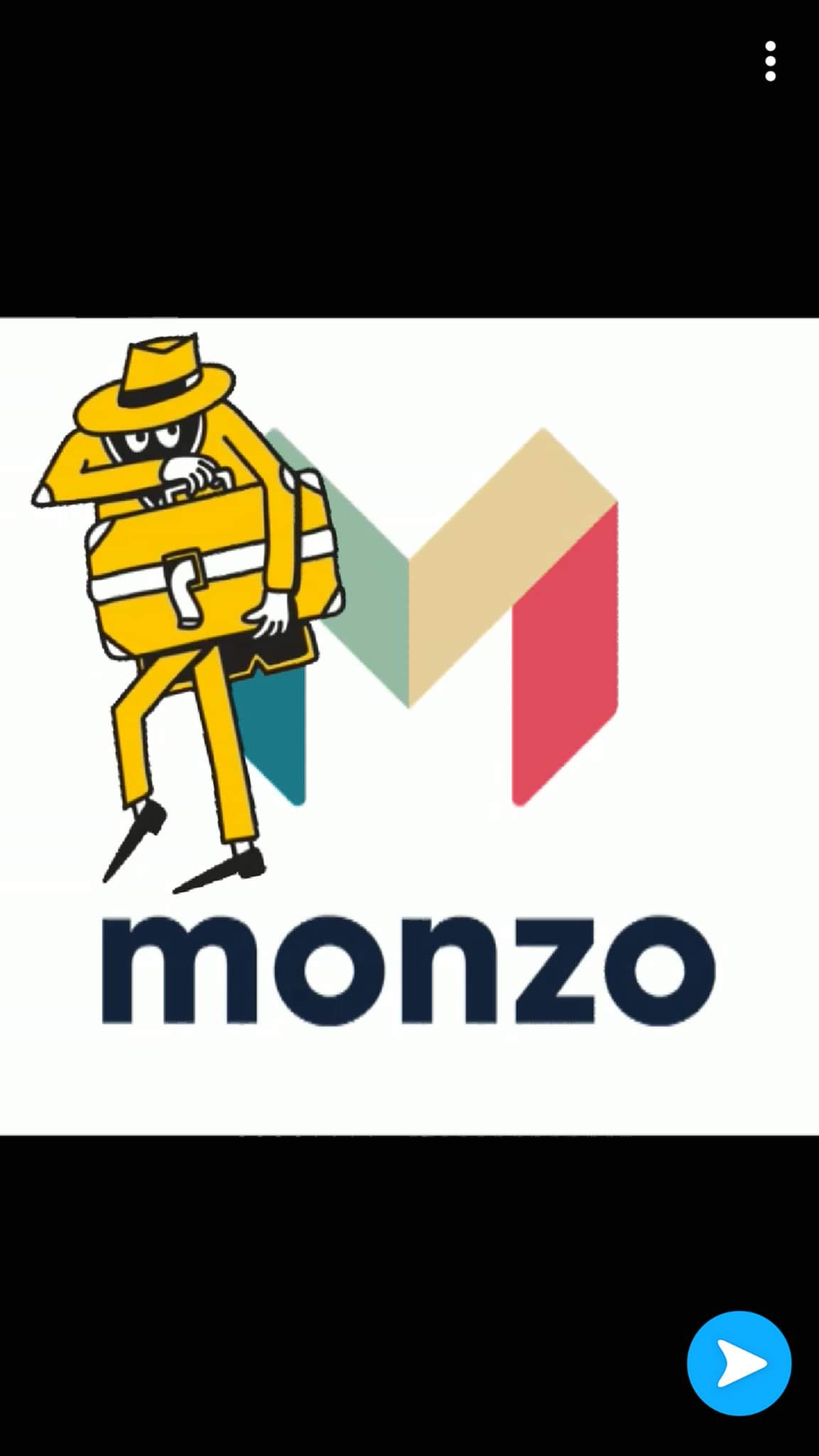 By signing, I authorize John Campbell to hand over my signature to those who have power on this issue.