The idea of a Skatepark in Saltburn has been talked about and championed for well over... 20 years?....If at first you don't succeed. Well, let's try again! 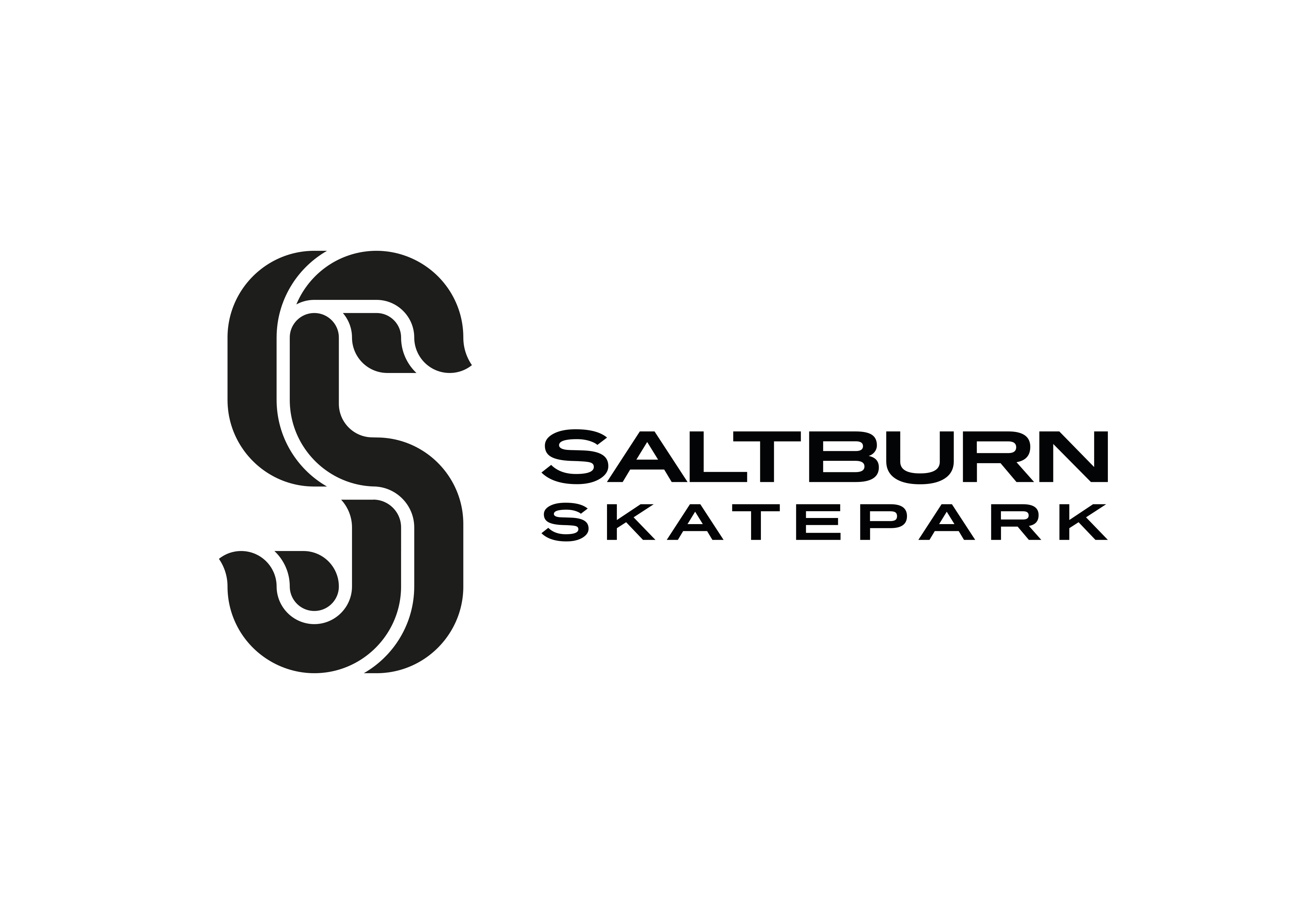 Post Covid and with the popularity of video games and online gaming devices we want to promote exercise, health and social interaction with peers through a skatepark facility.

We want to encourage healthy lifestyles and healthy minds. Sport has been linked to improved mental health, well- being and success in later life.

We also have a thriving surfing and skate community but our skaters have no facilities to use. Added to this are safety concerns due to skaters and BMX riders using the streets in town to skate which is unsafe.

By signing, I authorize Anna Liddle to hand over the information I provide on this form to those who have power on this issue.