Save the Brocante Fair 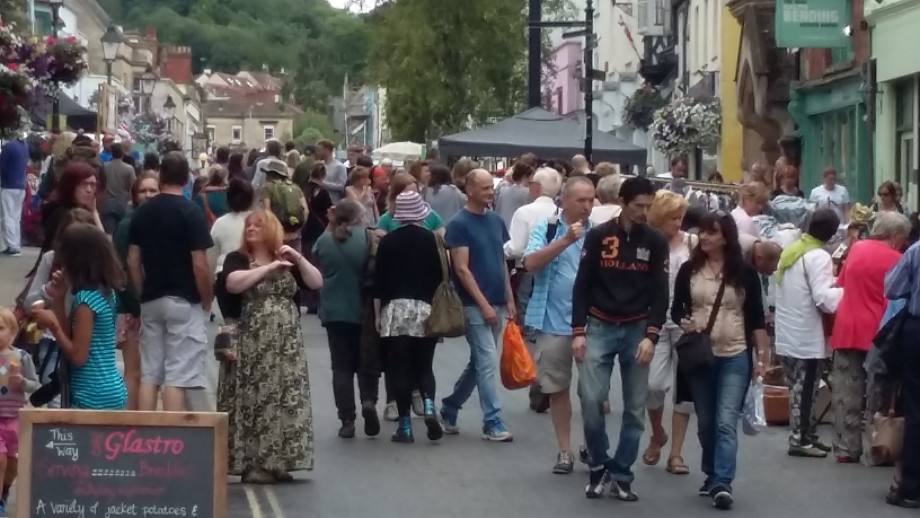 We ask that Glastonbury Town Council request that Mendip District Council grant a market rights license and a road closure license to the Glastonbury Brocante Fair for July 23rd 2017 in Glastonbury Hight Street. This would restore confidence in the Chamber of Commerce and restore this important event that has proven to be a vast benefit to the community.

We want to keep the Brocante in Glastonbury and request that the Town Council act on the behalf of the majority of the retailers of the Town in restoring this fair.

Why is this important?

Individuals in the Chamber of Commerce acted without the consent of the majority of retailers of Glastonbury in objecting to the fair, this caused a refusal of market rights and road closure license for the Brocante Fair on 23rd July 2017.

The greater business community of Glastonbury gains a badly needed increase in revenue due to the Glastonbury Brocante Fair. Local hotels, B&B's, retailers, pubs, cafes, craft makers and artists all benefit from the huge influx of visitors to the fair.

The loss of this fair will have a negative financial effect on the whole Town and the Mendip region beyond. The majority of traders at the fair are from this local community.

Glastonbury Town Council has a responsibility to restore this fair.

By signing, I authorize Ian Pirrie to hand over my signature to those who have power on this issue.