Replace The Fence In The Plymouth Dog Park 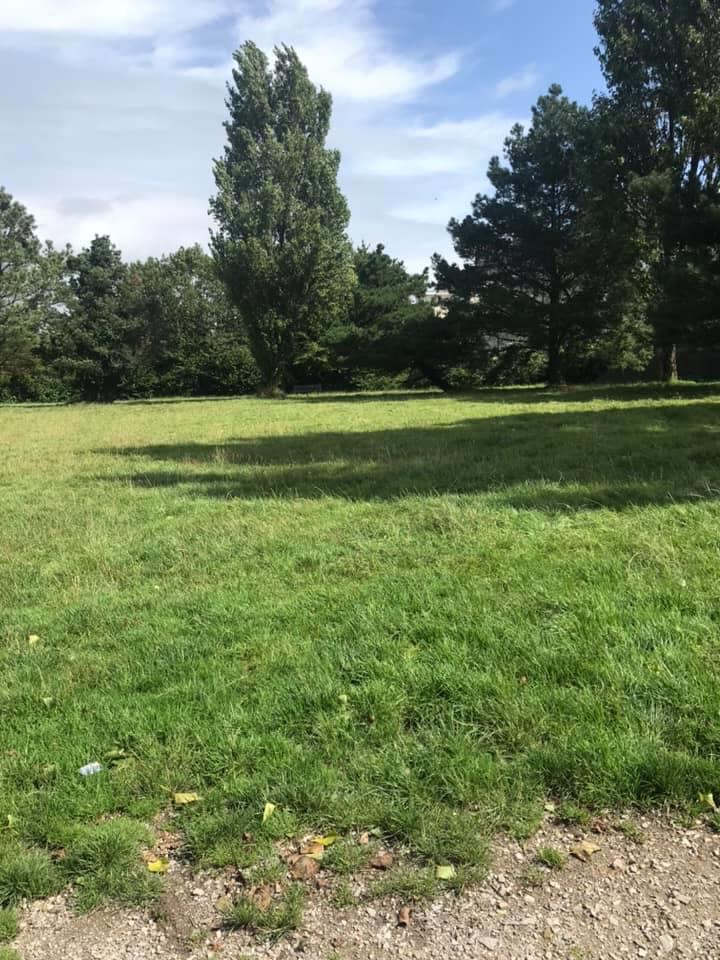 The North Road West dog park is an invaluable resource for local and not so local dog owners.

The inner fence which usually provides a safe place to run your dog off lead was recently damaged and has now been completely removed by Plymouth City Council. They have no plans to replace the fence.

This safe place for dogs to run is so important for people who are still training their dogs, who have puppies or have a dog such as a rescue who are harder to teach recall. The park is in constant use and many people drive to it from further afield. Plymouth City Council are very good at providing safe and fun places for kids and families but dog owners have been left wanting by their actions in not considering the replacement of this fence. Especially important at a time when puppy thefts are on the increase.

By signing, I authorize Alison White to hand over my signature to those who have power on this issue.