Martin needs a home with his best friend Rocky

He has been on the streets of Peterborough for nearly a year now and because he has his best friend Rocky (his dog) the Council's housing team will not house him, he is expected to give up is friend to have a roof over his head. A dog is part of the family and when you have nothing but the comfort of your best friend why should you be separated, it would break both Matins and Rocky's heart.

This petition is to tell the people with the power that we demand he is taken off the streets with Rocky. If you agree please sign and share this petition so we can give love and humanity to these amazing characters. 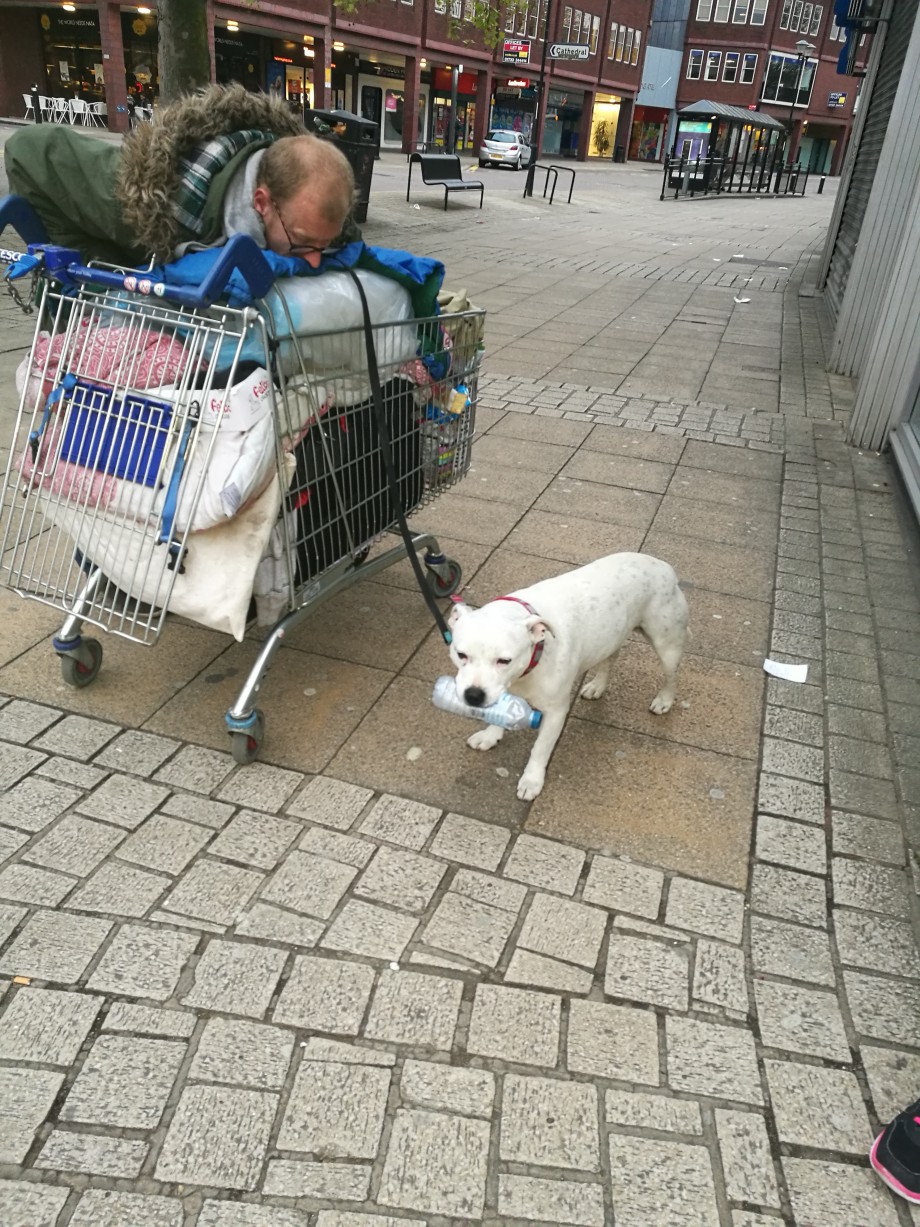 Love & Humanity Peterborough    Contact the author of the petition

By signing, I authorize Love & Humanity Peterborough to hand over the information I provide on this form to those who have power on this issue.