We demand the leadership of CHFT, GHCCG & CCCG be replaced 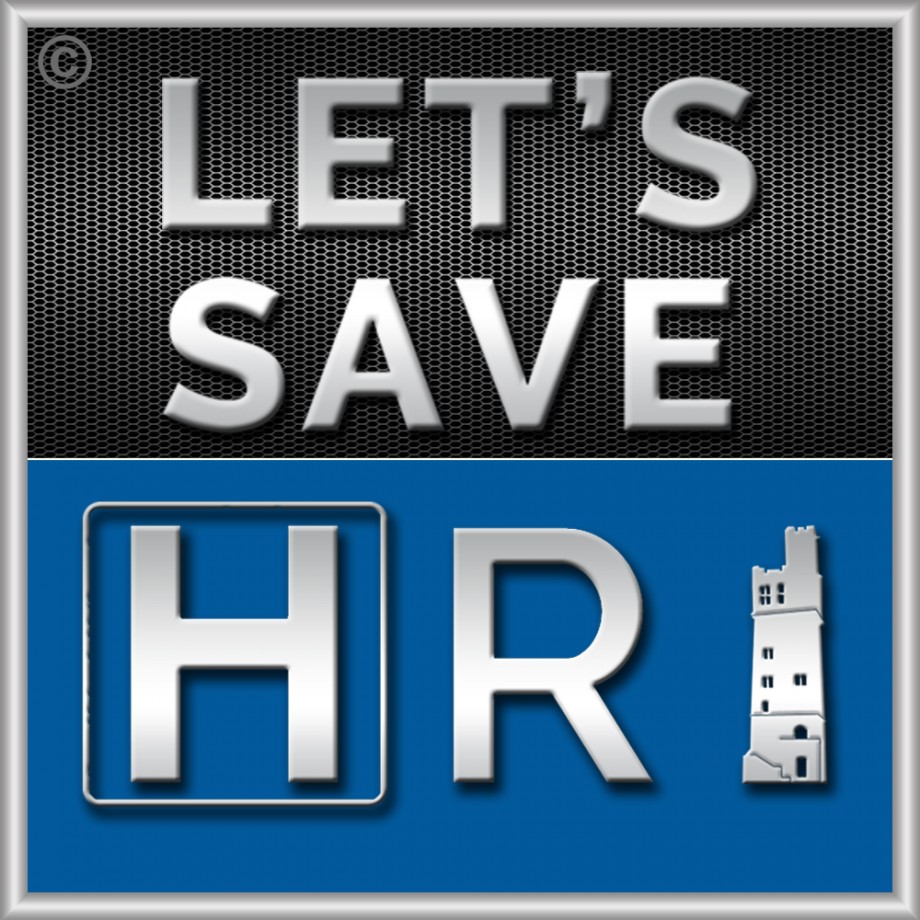 Let's Save HRI feel very strongly that the leadership of the Calderdale & Huddersfield NHS Foundation Trust, Greater Huddersfield and Calderdale Clinical Commissioning Groups are out of their depth; they are blundering on seemingly oblivious to the lack of confidence and trust that local people have in them and their plans. It seems to us that they are so emotionally wedded to their plans that they cannot see any other way forward, a very dangerous position for any senior manager to get into.

Our hope is that they didn't deliberately mislead people in the consultation document but instead made some calamitous errors, for example regarding the number of beds to be provided. Either way, it's a very bad situation for them to have got into and the key people in those organisations now be replaced.

We demand resignations and/or replacements.

Let's Save HRI    Contact the author of the petition

By signing, I authorize Let's Save HRI to hand over the information I provide on this form to those who have power on this issue.