For a respectful, sustainable renovation and redevelopment of the municipal swimming pool in Ostend 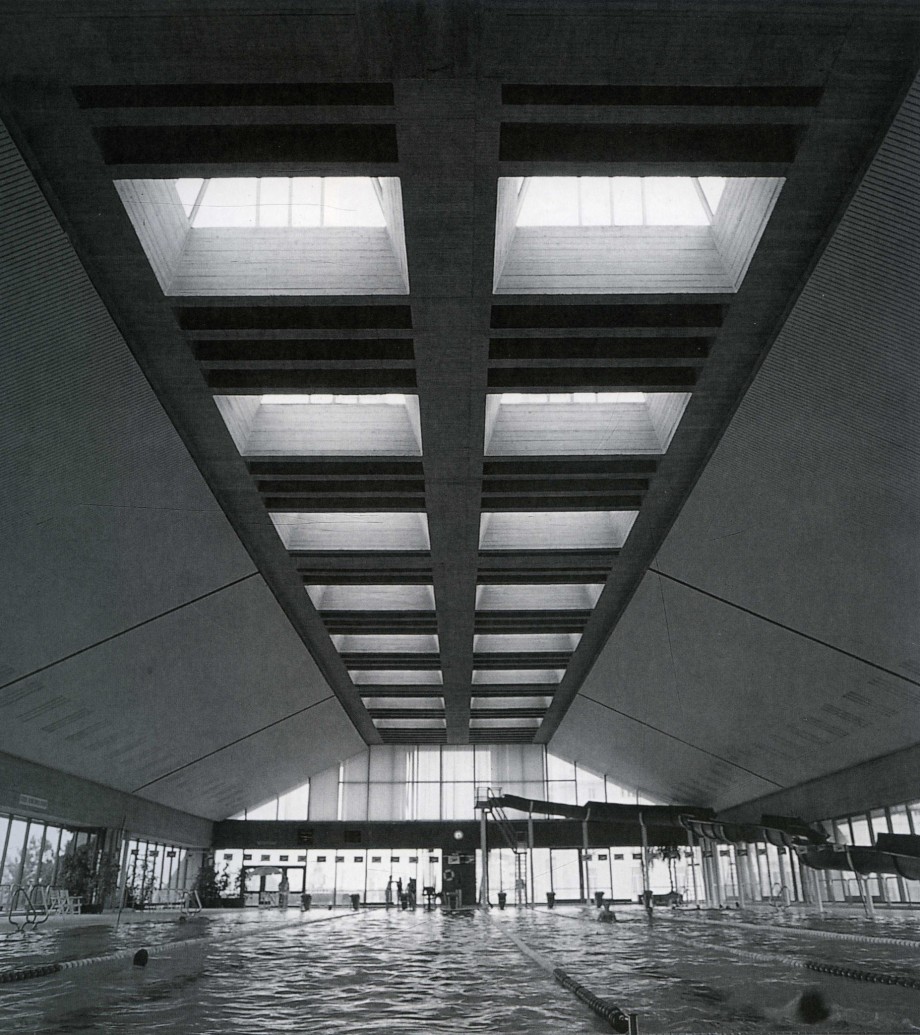 We recommend that the essence of the building complex of the municipal swimming pool in Ostend, designed by the architects Paul Felix and Jan Tanghe (1969-1976),will be preserved, renovated and provided with a sustainable new function.

In January 2016 it was revealed that its function as a swimming pool will seize to exist in the future, we want to argue that the architectural experience in a different form continues to exist.

We call for an adaptive reuse with a new function, that allows the architecture and the site as a whole to be fully appreciated. The building deserves a constructive future.

By signing, I authorize Archipel vzw to hand over the information I provide on this form to those who have power on this issue.