STORMONT ASSEMBLY: Prevent any restrictions on those who refuse a Covid vaccine! 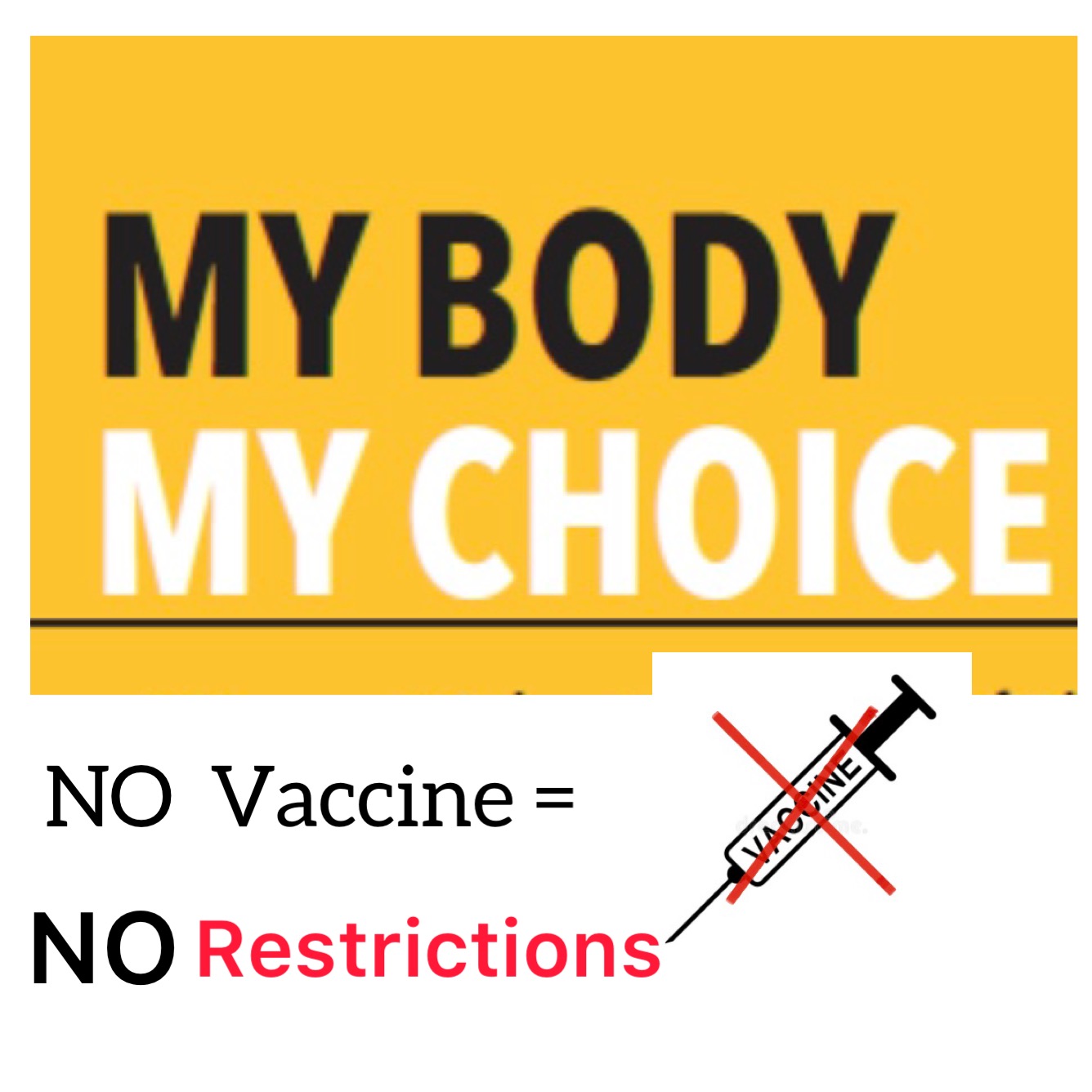 WE THE UNDERSIGNED, DEMAND OUR RIGHT TO BODILY INTEGRITY TO BE PROTECTED, UPHELD AND RESPECTED BY ALL MEMBERS OF OUR GOVERNMENT.

ANY proposed restrictions put forward by any parliament member or public health body, on the people who refuse the Covid Vaccine MUST be unequivocally REJECTED by the Stormont assembly.

WE DO NOT CONSENT to any proposed plans by government to coerce any member of the public into taking any Vaccine. Especially one that has bypassed all usual safety protocols before being released, a process which usually take 8-15 years and a vaccine for which the UK government have given the manufacturers legal immunity should harm or death occur from their product.

Vaccination is a medical procedure which requires informed consent. We have an inalienable human right to bodily autonomy which is protected by law, and when a person exercises their right to refuse vaccination they should NOT be punished or denied access to any form of travel, work or public services.

Every medical procedure ie. vaccination, comes with risks and where there is risk, there MUST be choice! We demand the assembly respect and uphold that right of choice - MY BODY, MY CHOICE!!!!!

PREVENT ANY RESTRICTIONS ON THOSE WHO REFUSE THE COVID VACCINE!

By signing, I authorize K.C to hand over the information I provide on this form to those who have power on this issue.