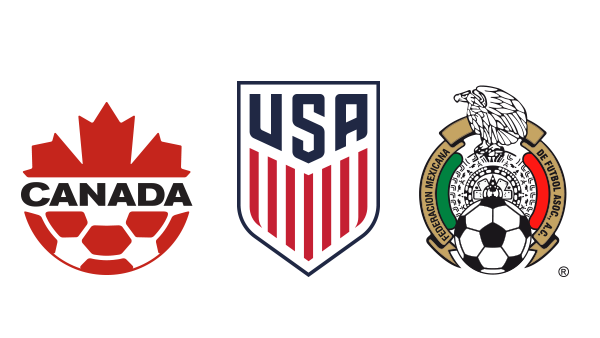 With the recent European Super League (ESL) proposal, soccer supporters from around the globe must expeditiously work to end the grave threat to the global game of soccer created by the American cartel sporting model. We ask for FIFA, Concacaf and the national federations in North America to enforce the global sporting principles of soccer outlined by FIFA as:

“The universal principles of sporting merit, solidarity, promotion and relegation, and subsidiarity are the foundation of the football pyramid that ensures football’s global success and are, as such, enshrined in the FIFA and confederation statutes. Football has a long and successful history thanks to these principles. Participation in global and continental competitions should always be won on the pitch.”

The ESL is an effort to impose the American closed-shop, anti-meritocracy, anti-community, protectionist sporting model on the global game benefiting only the wealthy few. 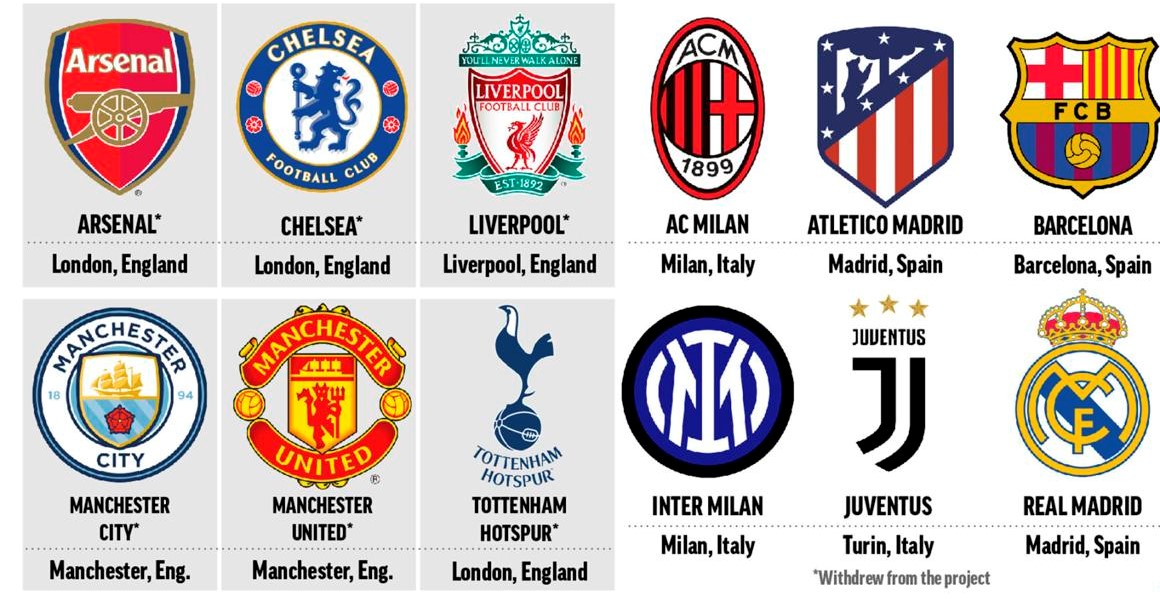 By refusing to enforce the universal principles of the game, FIFA, Concacaf, and the national federations of the United States of America, Canada, and Mexico have enabled and emboldened a catastrophic threat to the global game produced by the European Super League proposal.

Therefore, we the undersigned global fans of soccer call upon FIFA, Concacaf, and the national federations of the U.S., Canada, and Mexico to fully adopt and enforce the following FIFA universal principles and policies before January 1st, 2023.

We urge FIFA to require the national member associations of the United States, Canada, and Mexico to officially recognize and adopt bylaws recognizing the FIFA principles and policies of sporting merit, solidarity, and promotion and relegation by the end of 2022, as part of their hosting responsibilities for the 2026 men's World Cup.

And we urge FIFA to require these three national federations to use all host proceeds from the 2026 men’s world cup to fund the equal implementation of open and connected leagues in men's and women's soccer in each country.

The leadership of the European Super League is dominated by Americans, with 3 out of the 5 leadership positions being held by Americans. The competition format is a distinctly American style of competition in the mold of the National Football League (NFL) and Major League Soccer (MLS) where incumbents are protected from competition and relegation due to poor performance is outlawed.

In the United States, a club’s access to sporting competitions isn’t won or lost through competition on the field, but rather by paying hundreds of millions of dollars in franchise fees to a controlling cartel. This cartel model is anti-ethical to the concepts of sporting merit and fair competition.

It must be emphasized, the ESL proposal would have never become such a threat to soccer if the global governing bodies universally applied the universal sporting standards across the globe. Specifically, FIFA, Concacaf, and the national federations of the United States, Canada, and Mexico have regularly failed to enforce the foundational principles outlined in FIFA’s charter.

The failures to enforce FIFA’s universal principles are documented by the following facts.

Grow The Game Coalition    Contact the author of the petition

By signing, I authorize Grow The Game Coalition to hand over my signature to those who have power on this issue.