We ask Brighton Council not to force the removal (and probable destruction) of Gabriel the 'beach hut' trailer. But to allow more time to find him a suitable home 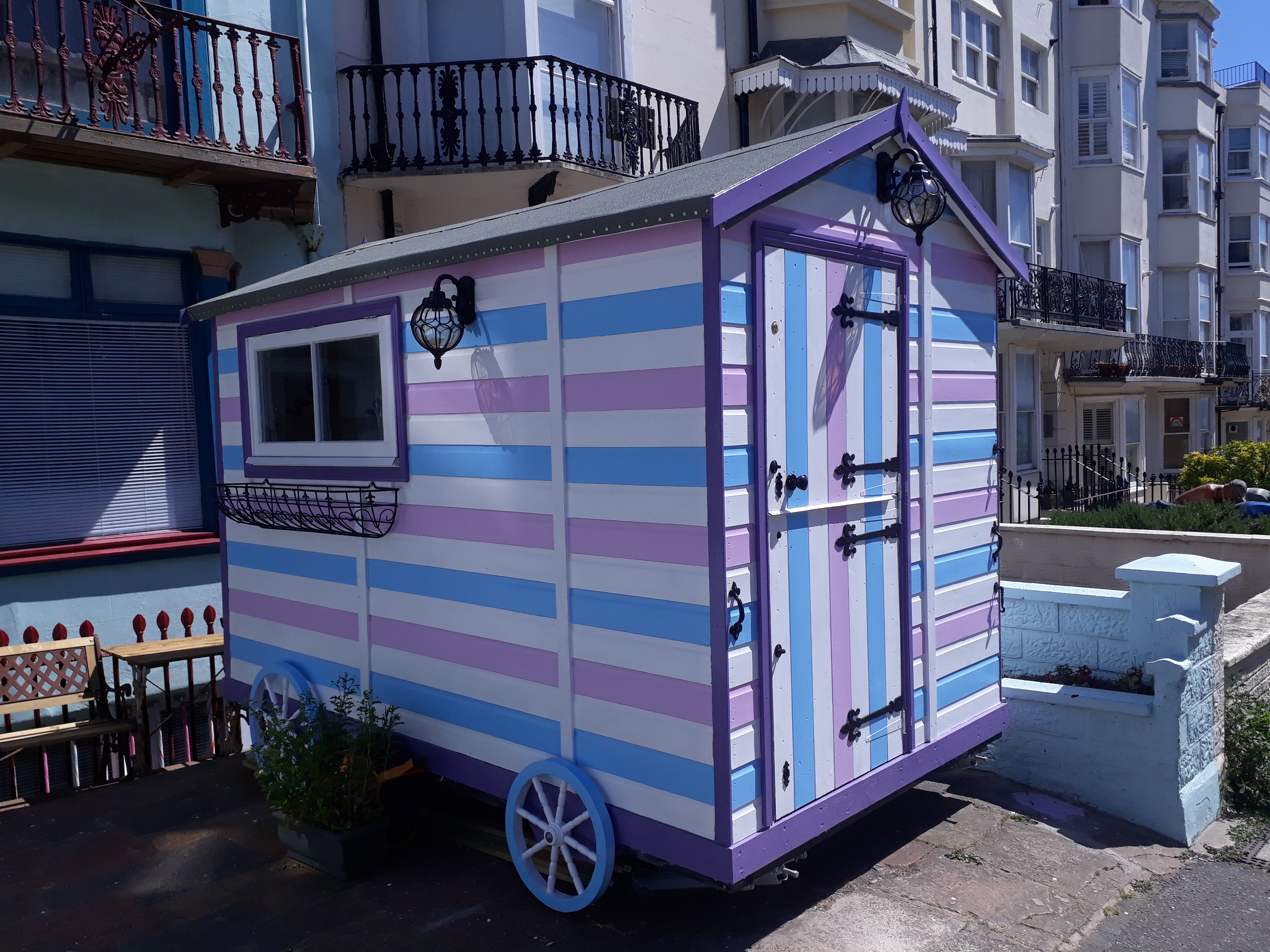 By signing, I authorize Paul to hand over the information I provide on this form to those who have power on this issue.