Save Be More Chill London.

As you may it may not know, Be More Chill at The Other Palace has officially closed its doors after being cut short of its extended June run due to the Covid-19 pandemic after the governments announced the theatres of the United kingdom will be closed until August 2nd 2020, which effects the extension date given by The Other Palace for Be More Chill, which was extended until August 1st a few months before this was announced.you. The show was closed in March, it's final performance  taking place on the Sunday as their Monday evening performance didn't take place due to government advice, the performance cancelled that evening before it begun.

This led to it being announced that Be More Chill would not carry out its run after the lockdown is over.

However, the fandom for this show is very large across, not just in the UK, but across Europe and the world. Many of whom who were unable to see the show.

Now, I want to get this petition to 5 thousand signatures or more to send to Be More Chill to show that we still need this show as it has changed so many lives and show see Will not be beaten.

Help us reach this goal and give us something to believe in during quarantine. 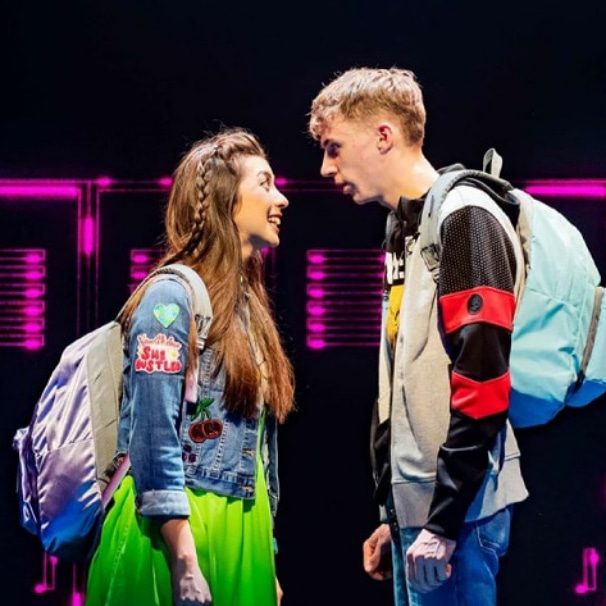 By signing, I authorize Lola Burns to hand over my signature to those who have power on this issue.