Kew has been blighted by traffic chaos, increased danger and increased pollution following the introduction of London Borough of Richmond-Upon-Thames’s controversial ‘Experimental Traffic Scheme’ on Kew Road.  The scheme:

·         Has been introduced in an undemocratic way with no prior consultation.

I have written to the London Borough of Richmond Upon Thames and appeared on the Council’s Transport and Air Quality Committee, to express the concerns expressed by many residents and business owners about the introduction of this scheme. I recognise the difficulties and added congestion this is causing for the constituents of and many thousands of visitors to Kew and particularly with the ongoing over-development of Brentford causing extra pressure.

To address this, I am calling on local residents, business owners, commuters and visitors to Kew to support my petition below calling on the London Borough of Richmond-Upon-Thames to immediately cancel its ‘Kew Road Experimental Traffic Scheme’.

Please sign your name in support of the following: 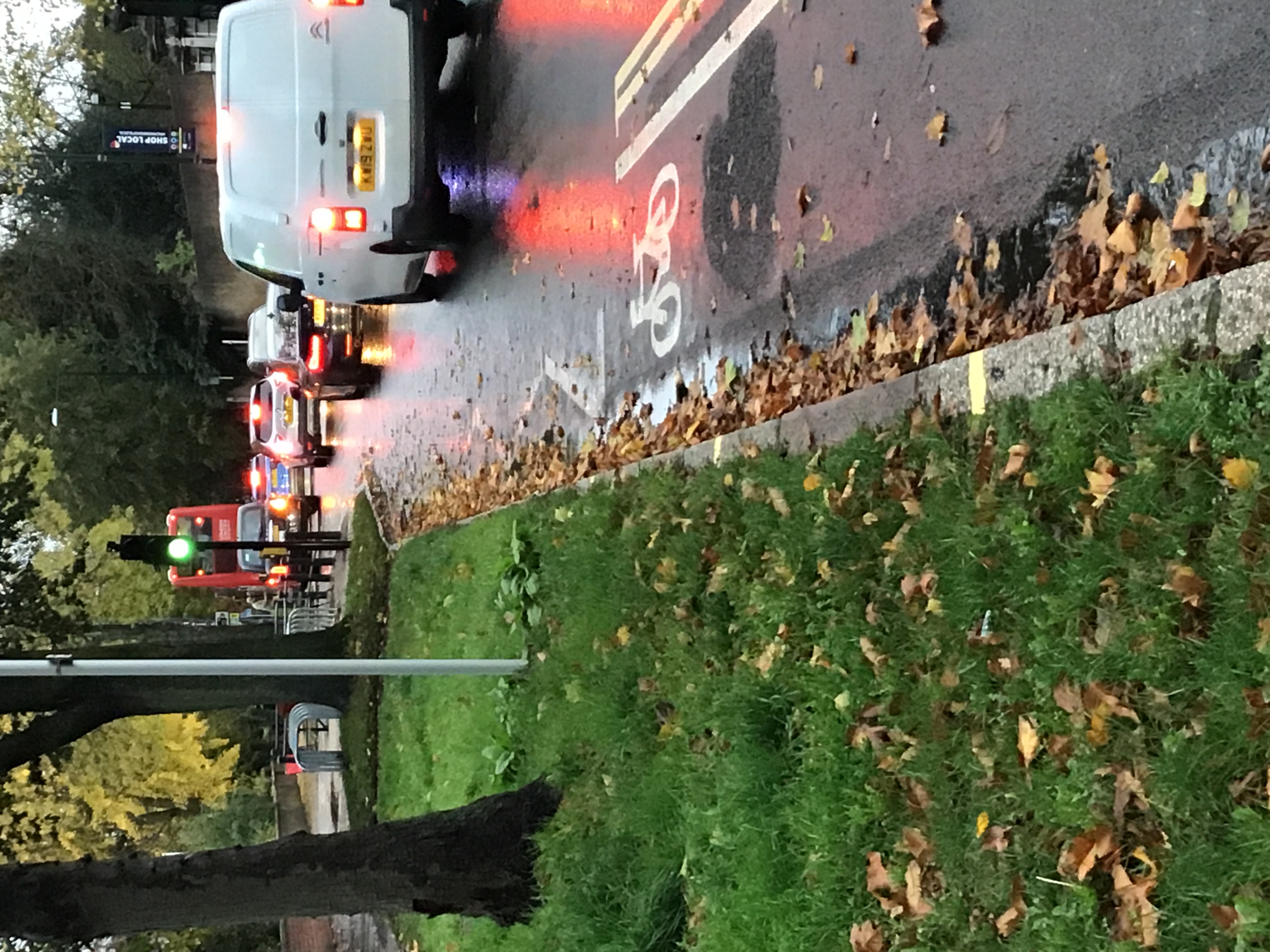 Samuel Ennis and Roger Metcalfe    Contact the author of the petition

By signing, I authorize Samuel Ennis and Roger Metcalfe to hand over my signature to those who have power on this issue.