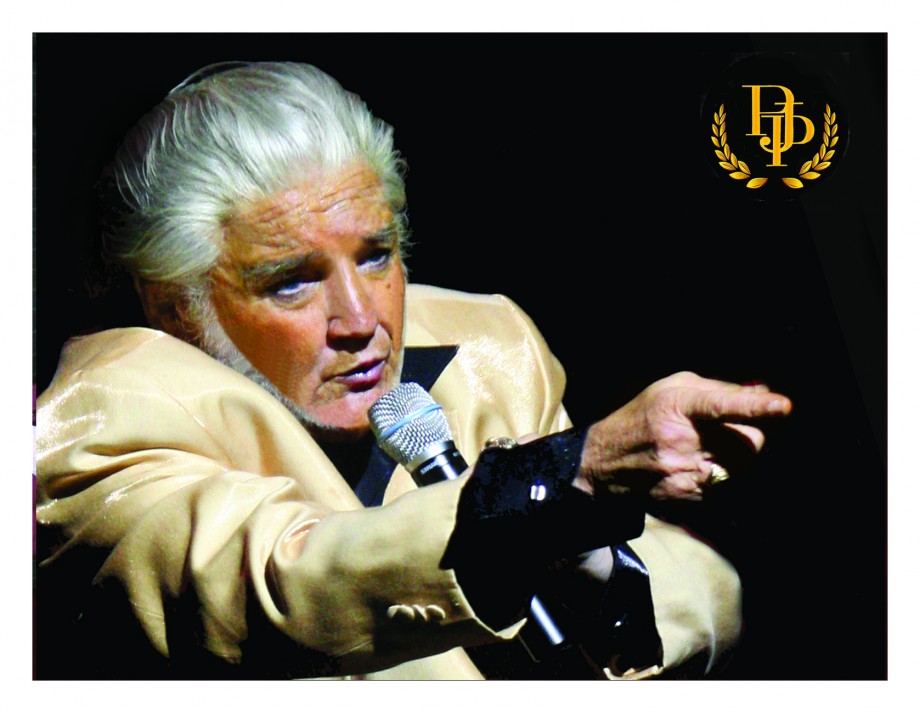 By signing this petetion we ask all agents & promoters - be it in the UK or the rest of the world - to please add P.J. Proby to a tour line-up! P.J. Proby is a Sixties legend and his poweful show is not to be missed! P.J. Proby would love to work every day of the year. It's such a waste not to book him and not to have him perform all year round! We feel robbed of an opportunity to see the man-with-the-thousand-voices! So please book P.J. Proby or become his agent, so we can buy tickets!!!

Manja Dolan (DutchBrand)    Contact the author of the petition

By signing, I authorize Manja Dolan (DutchBrand) to hand over my signature to those who have power on this issue.