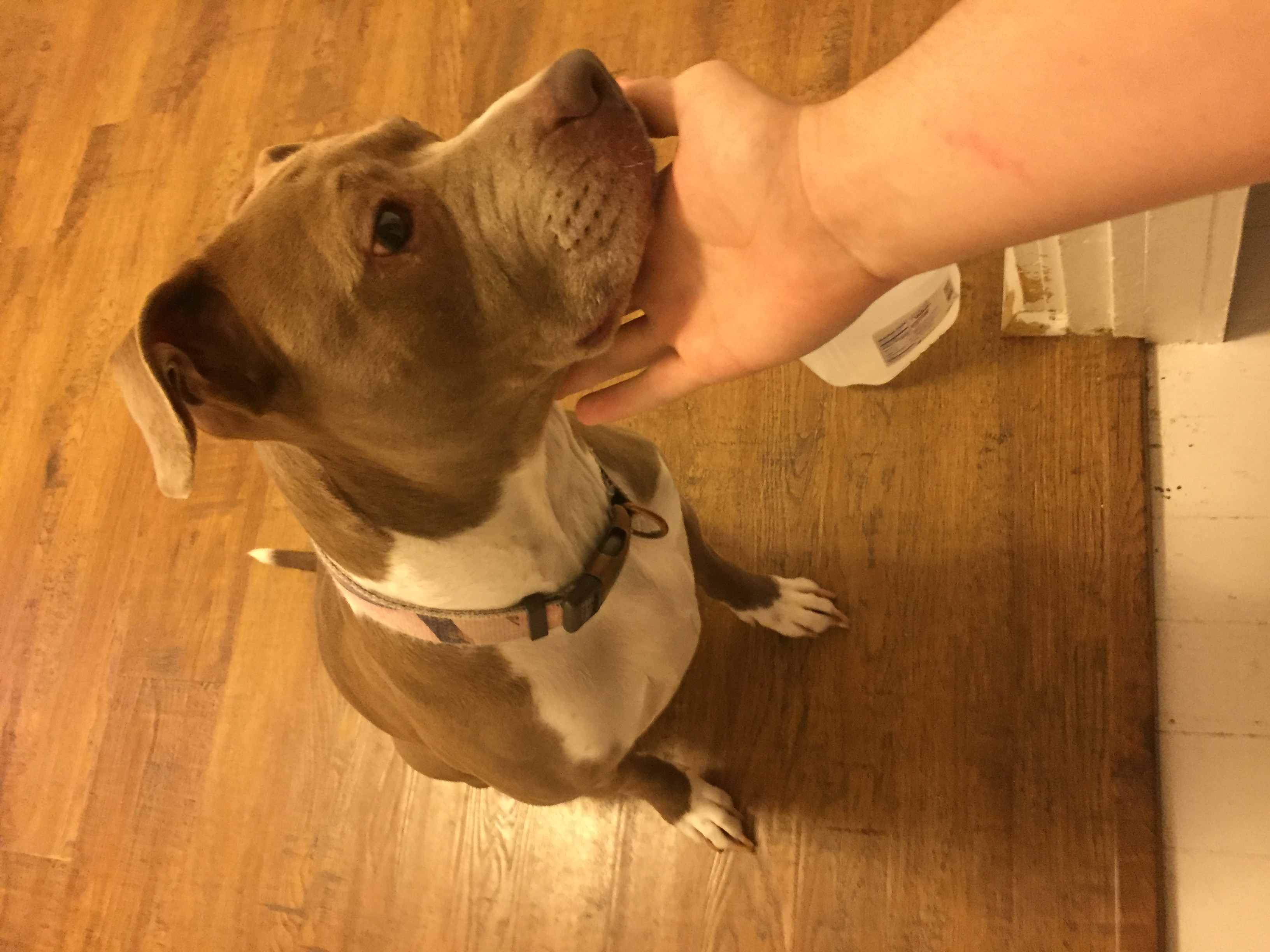 People think pit bulls are “Vicious” and “Dangerous” When they are just like any other dog as long as you raise them right.

By signing, I authorize Javen to hand over my signature to those who have power on this issue.