As we all know Sushant Singh Rajput died on 14 June, 2020 (Sunday) by committing suicide.
But is it fair to only call it a sucide and move on?

We all know there is more to this case than just sucide. brilliant actor, student, philanthropist cannot be of weak mind. Such situations were created and pressures were made where he was forced to take such a step.

Strict investigation is needed in this matter, every angle every person needs to be taken into consideration.

Also we as an audience can play our part by not promoting nepotism in the industry. We can stop the bosses of the industry from destroying lives of such fine actors who donot belong to a well known family. These people hold immence power and are promoters of nepotism. We together can save our movie industry and many such lives and careers as no one has more power than the audience. 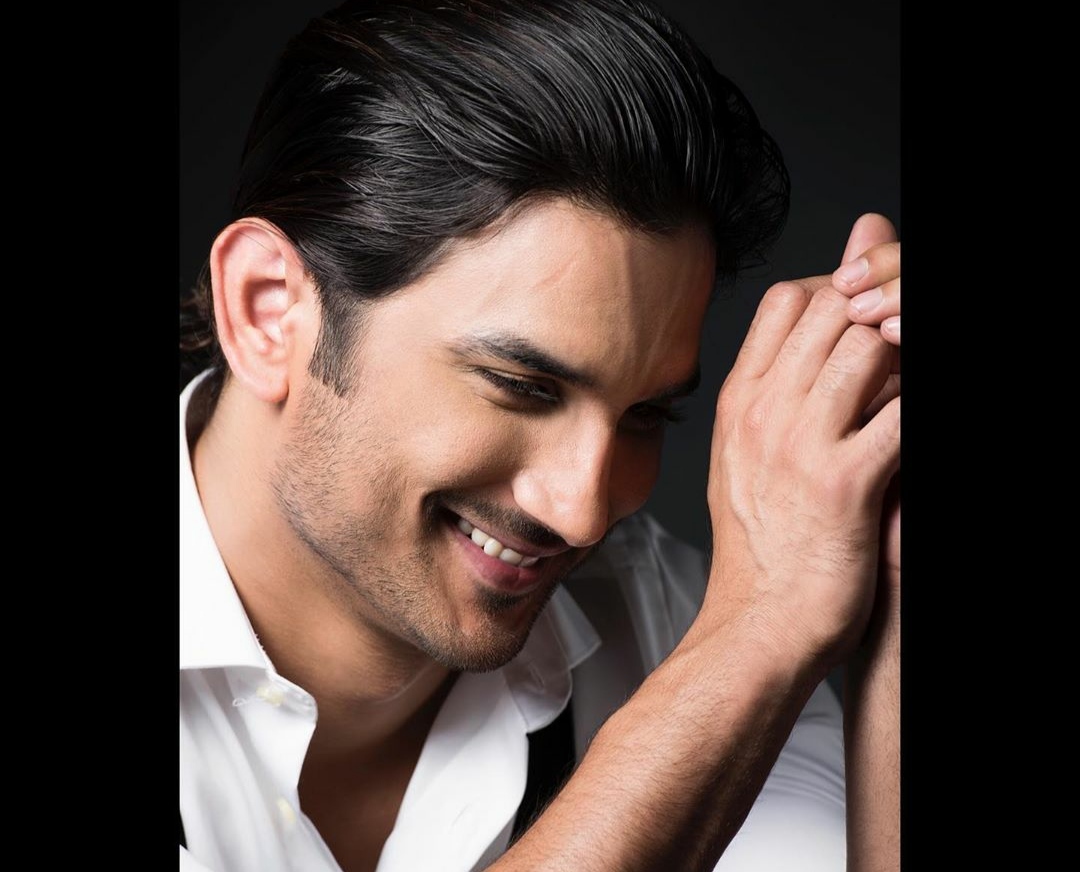 By signing, I authorize Deepika to hand over my signature to those who have power on this issue.