In defence of professional wind orchestras in Estonia 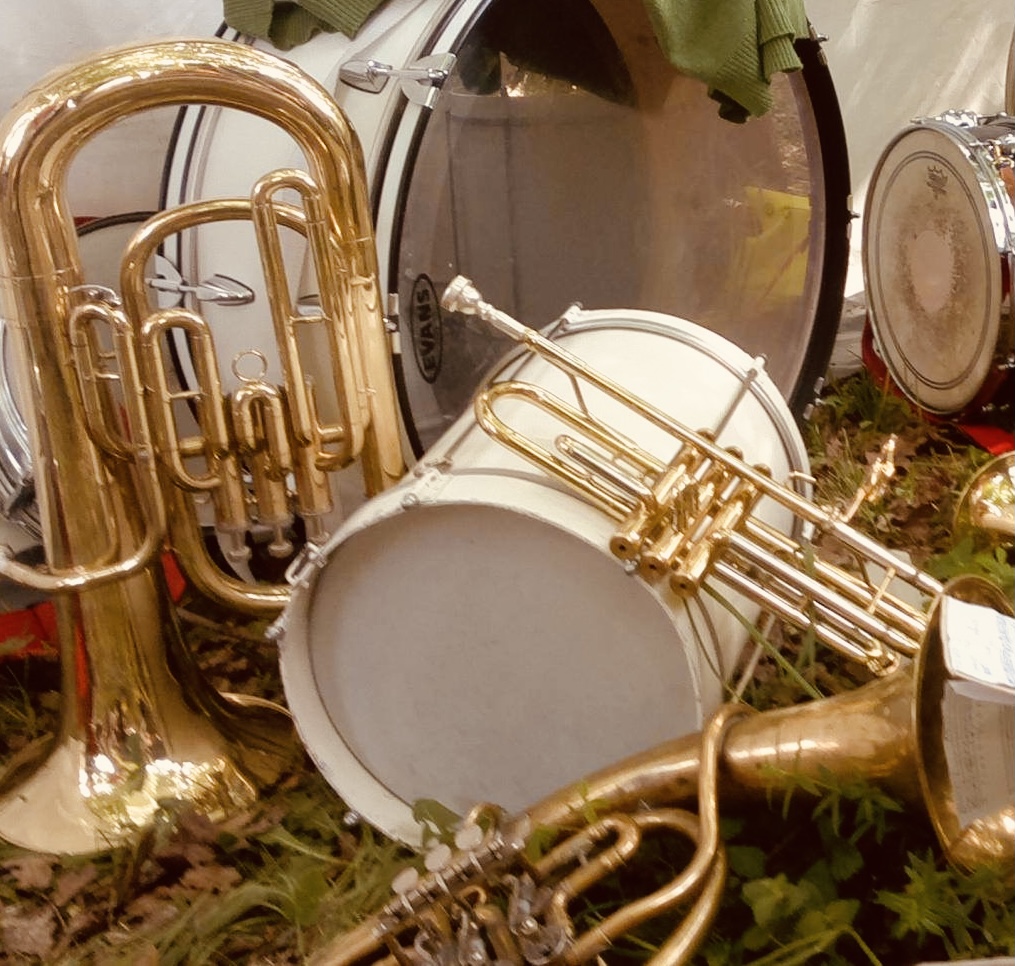 On 17 May, Estonian Music Council, together with other prominent institutions in the field of music, appealed to the Prime Minister Kaja Kallas, Minister of Defence Kalle Laanet and Minister of Culture Anneli Ott to express concern pertaining to the proposed plan to liquidate the Orchestra of the Estonian Defence Forces.

On 18 May, the dissolution of the Police and Border Guard Orchestra was made public within the planned budget cuts in the Ministry of the Interior. From the point of continuity, there is a value conflict hidden in the hastily made decision. Looking at the budget of the Estonian Defence Forces and the Police and Border Guard Board and its proportions, we can see that the expenditure of the orchestra is very small, almost marginal. At the same time, the impact of the decision on the Estonian music culture, particularly wind music, is significant, the fact that professional associations have pointed to in their public addresses.

These two orchestras, both over a hundred years old, have not only been among the national symbols, seen and heard by the citizens on festive days and by the leaders of other states during their visits to our cultured country, but represent top professional wind music. The time it takes to build a professional orchestra is measured in decades. The destruction of the work of so many people through a single budget cut is ill-suited for institutions that are supposed to protect us. Through making the orchestras redundant, 50% of the jobs of Estonian professional players of wind instruments are lost.

The discussions about dissolving professional wind orchestras or reorganising their work are inappropriate. They demonstrate unfair and inconsiderate attitudes towards the people who have been invested in the field. The two orchestras have 300 performances/ceremonies per year, making a merger into one orchestra impossible.

Could the dissolution of the orchestras save the state budget of Estonia? How many mines to be used at military exercise can be bought with the monthly salary of an orchestra member?  Proceeding from the decision, should the Estonian Academy of Music and Theatre re-evaluate their activities, since there has been a marked drop in demand on the labour market?

It is easy to demolish, but much harder to build.

Please sign the petition: Stop the dissolution of professional wind orchestras, parts of the cultural heritage and national symbols.

By signing, I authorize MTÜ Puhkpillimuusika Koda/ Windmill – Estonian Chamber of Wind Orchestra to hand over the information I provide on this form to those who have power on this issue.