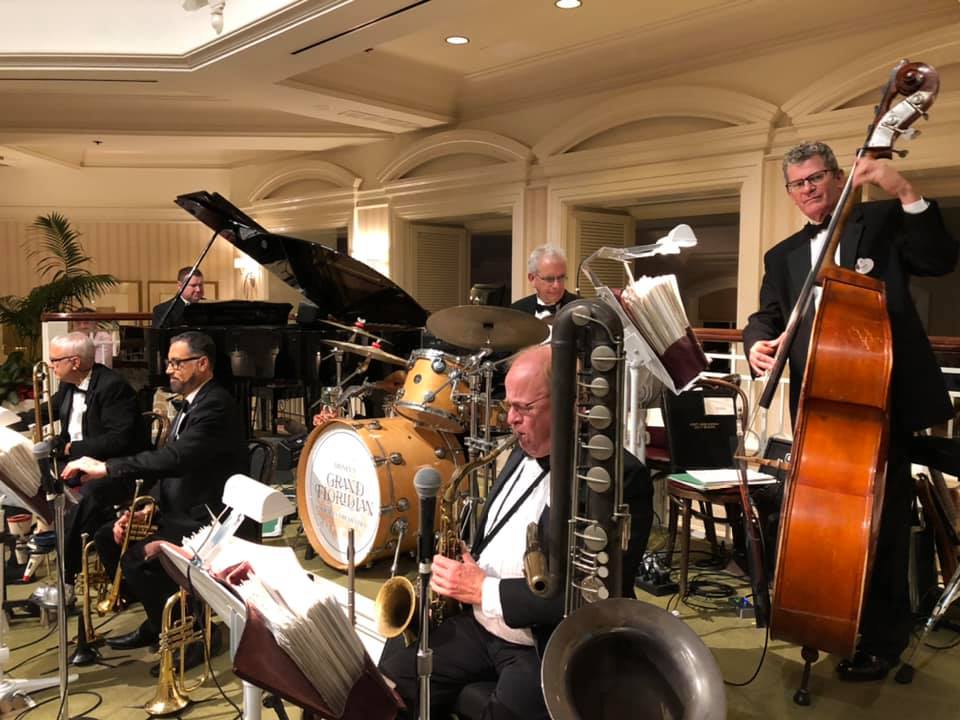 We ask the Disney Management to bring back the wonderful sound of the GFSO to the most magical place on earth. This orchestra brought so much joy to the guests and visitors at the Grand Floridian. When Mizner's was closed (a decision Mizner's guests cant understand) it was sad to see that the orchestra lost the regular place in front of the bar. Hearing that they are gone forever now is another disappointment from the company that otherwise brings so much joy.

By signing, I authorize Andreas Beer to hand over my signature to those who have power on this issue.