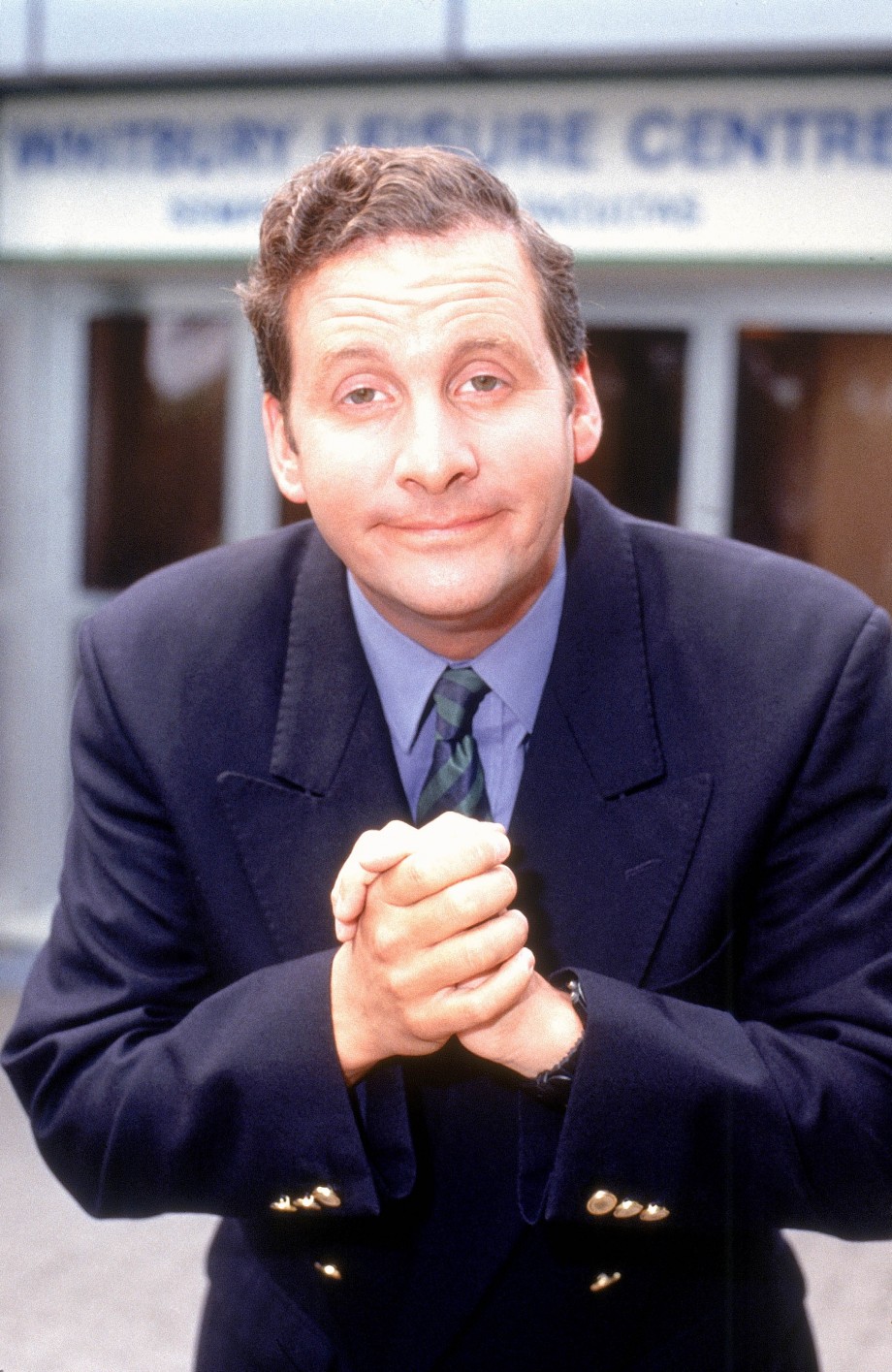 In 2015 it was announced that The Brittas Empire would return and millions of fans around the world celebrated. Sadly it seems that the BBC has given up on the reboot. This doesn't mean we should too, though! In this campaign we are asking

By signing, I authorize Dannii Cohen to hand over my signature to those who have power on this issue.