We’re trying to raise as many signatures as possible to argue our use of the very run down East Wittering Youth Club and turn it into 2 new dance studios and a new home for hundreds of dancers in our local area, from age 3-18yrs. Dancers of our community are training everyday on hard flooring and we’re in need of a space to train with mirrors, a sprung flooring that’s safe and local. Now the youth club has been moved to Downview in bracklesham the old youth club building is left unused and run down. We are trying to encourage the council to approve our application to convert this space into two new dance studios for Samantha Jane Performing Arts, championship winners and home to hundreds of children locally. Please sign our petition and help these children get the dance home they
deserve. 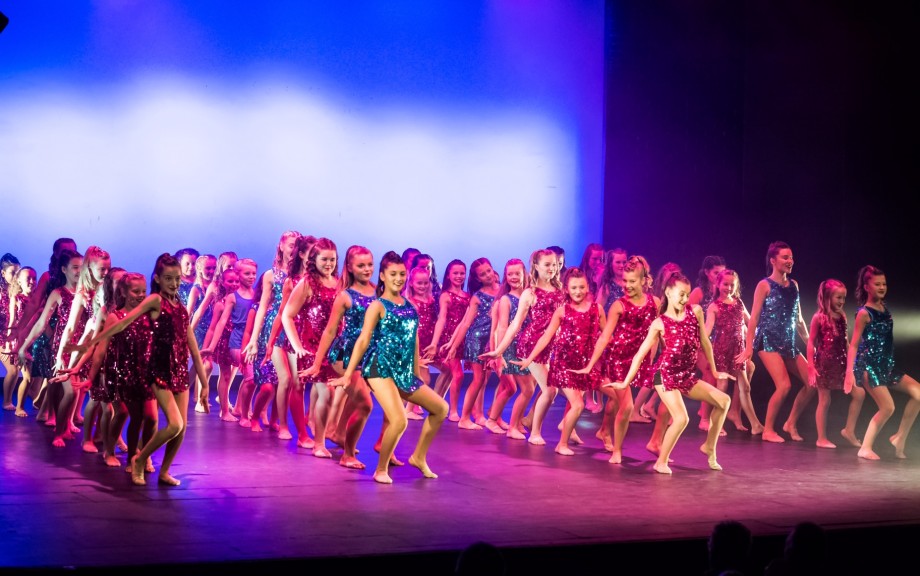 Samantha Jane Performing Arts    Contact the author of the petition

By signing, I authorize Samantha Jane Performing Arts to hand over the information I provide on this form to those who have power on this issue.