Jack is not a dangerous dog!

My dog Jack is a lovely big boofhead who has stood in front of snakes and barked and chased off foxes to save chickens. He is not a big scarey aggressive dog who attacks people. He loves children. He loves the old neighbours next door. From being a baby I have made him take treats from my mouth so he learned early on to be gentle taking treats, as I didn't want his big mouth snatching treats from little hands.

Note if he was a big bitey dog he would try attack/ bite snakes or foxes - but his defence is to bark not bite.

He barks like the whole brass section of an orchestra. 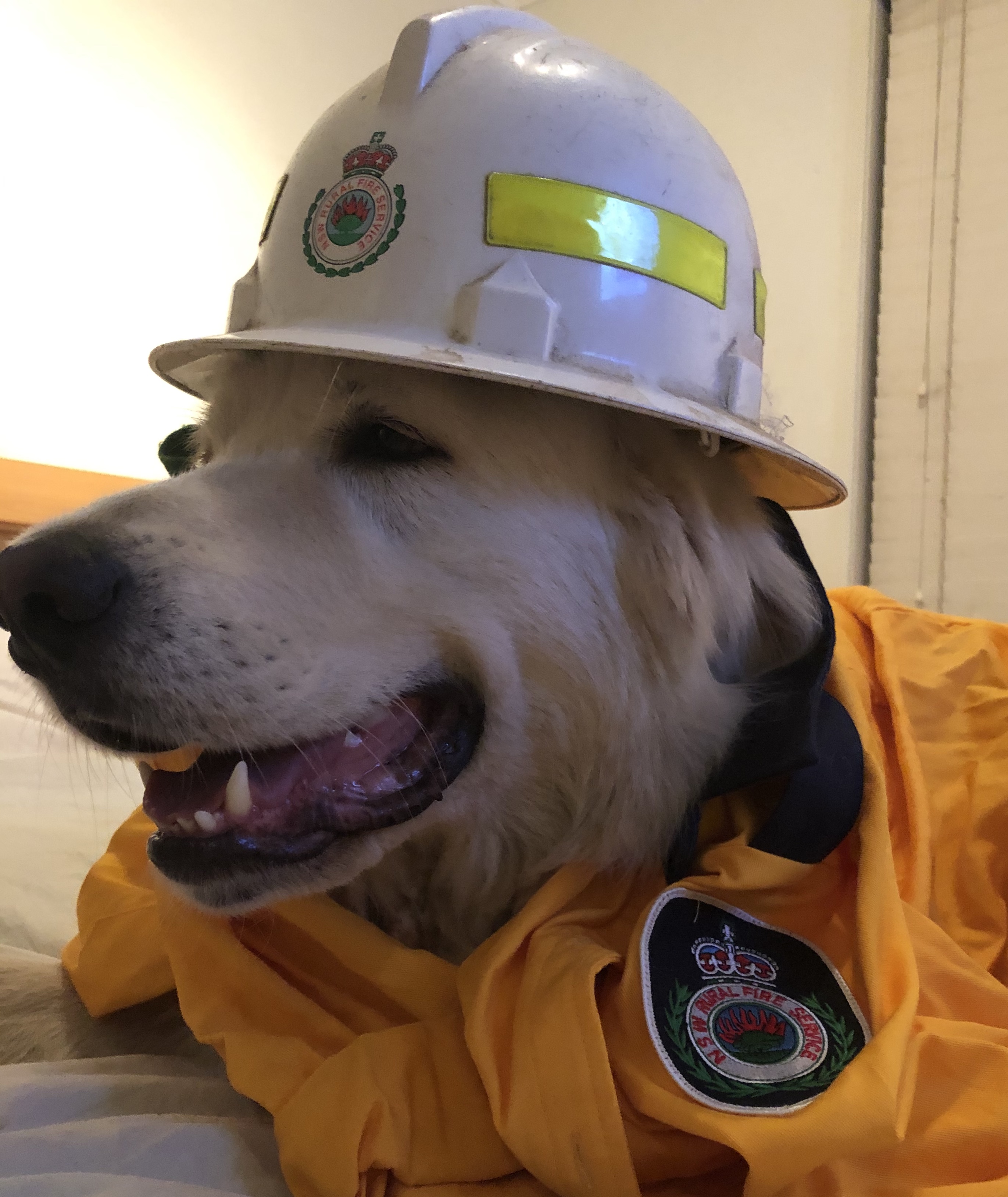 However just before new year there was an incident where a stranger tried to open a gate where Jack - along with his son Bru, and a large mastiff cross were jumping up to get out. I told this person to stand back but she went ahead and put her arm over to open the gate. One of the dogs grabbed her arm and let go. She had a bite on her arm. I was very sorry that happened but couldn't even help as was threatened with legal action.

My Jack has been blamed for this - and its blown out of proportion from one strange lady having a bite on her arm to my dogs going off attacking people so badly they need plastic surgery!! Completely not true!

If you know my Jack, or know someone who knows Jack, or even if you know maremmas (they don't savage people! They bark!!) then please sign my petition.

Julie Anne Spencer    Contact the author of the petition

By signing, I authorize Julie Anne Spencer to hand over my signature to those who have power on this issue.