The Rollers in the 1970's were a phenomenon. They are the only band other than the Beatles to have had an actual Mania.  Millions of albums sold world wide and merchandise from socks, t shirts, pins, posters, shoes to board games and puzzles. They even had 2 television shows of their own.  Too many have choose to ignore their existence in the music industry and press but enough is enough.There are still thousands of Roller fans worldwide and they are still out there playing to sold out crowds of fans in one way or another.   It is time to give them the recogintion they deserve. 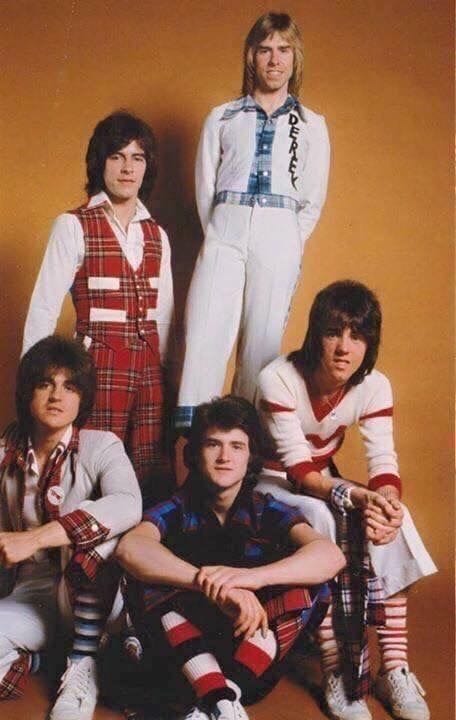 By signing, I authorize Darlene Gilzean to hand over my signature to those who have power on this issue.