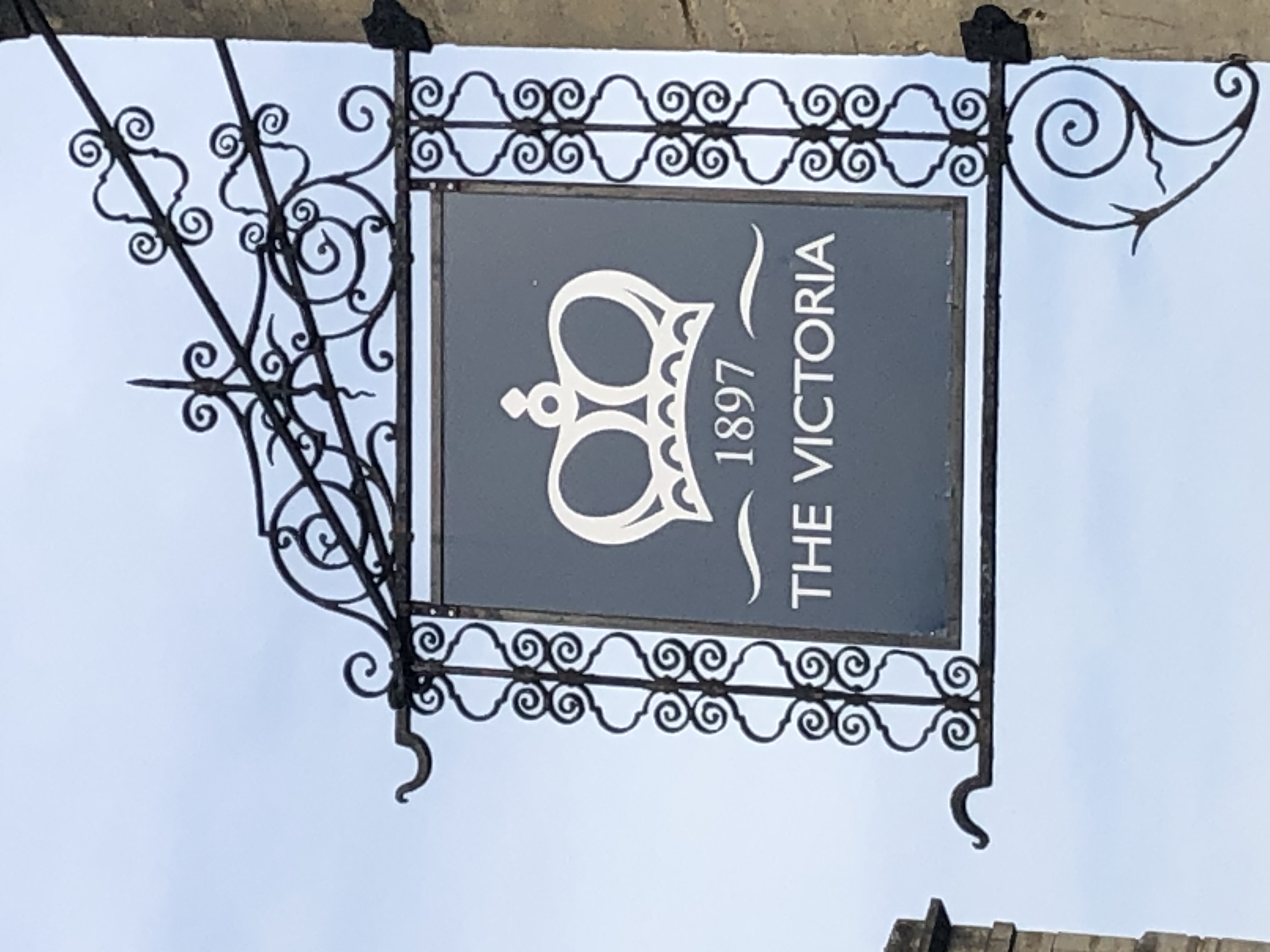 The Victoria has served the local residents of western Oldfield Park for over 120 years, providing the focal point, meeting place and social space where neighbourhood relations were formed and renewed. Until its recent closure the Vic also provided a range of in-house activities including pool, snooker, darts and skittles – each well-supported by teams organised into leagues. It also hosted a wide range of outside clubs and organisations.

Until it changed hands in 2016 the Vic had been viable as a pub. After a short period of steep decline, the pub closed without any warning in October 2018. Many local residents greatly miss having an informal place to socialise and feel connected to their neighbourhood community. With some diversification of activities, the Victoria has the potential to be a truly multipurpose hub, serving all sectors of the local community. We see the Victoria as an essential part of our local community fabric and we ask for it to be listed as an Asset of Community Value.

Iqbal Hamiduddin and Liz Alvey    Contact the author of the petition

By signing, I authorize Iqbal Hamiduddin and Liz Alvey to hand over my signature to those who have power on this issue.