Brent Council granted permission (19/3738 July 2020) to erect a three storey block of flats in the land FULL OF MATURE TREES, next to Aylesbury Street and West Way, in Neasden Lane (A4088) by the bust stop after the flyover. Using Covid as a coverage TFL sold a public green space to a housing development company and pushed throug the planning permission to cut all the trees and built 9 flats next to a polluting road allowing the neighbouring streets surging with pollution too once the trees are gone.

If you care about whats happening in the area and the environment or this "development" affects you please sign this petition forcing the council to re consider the application and stop the works immediately before any of the green gets damaged in any way. 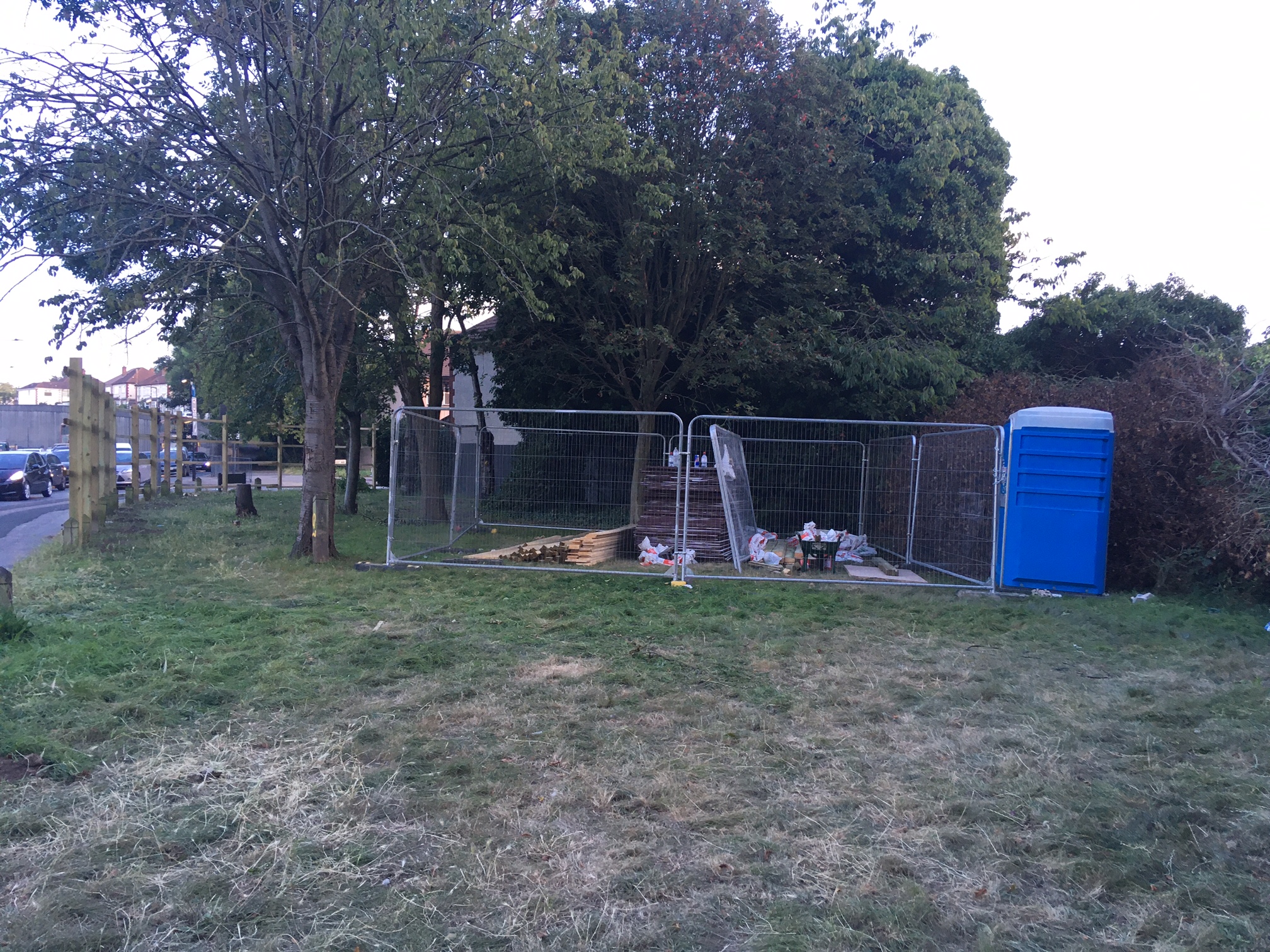 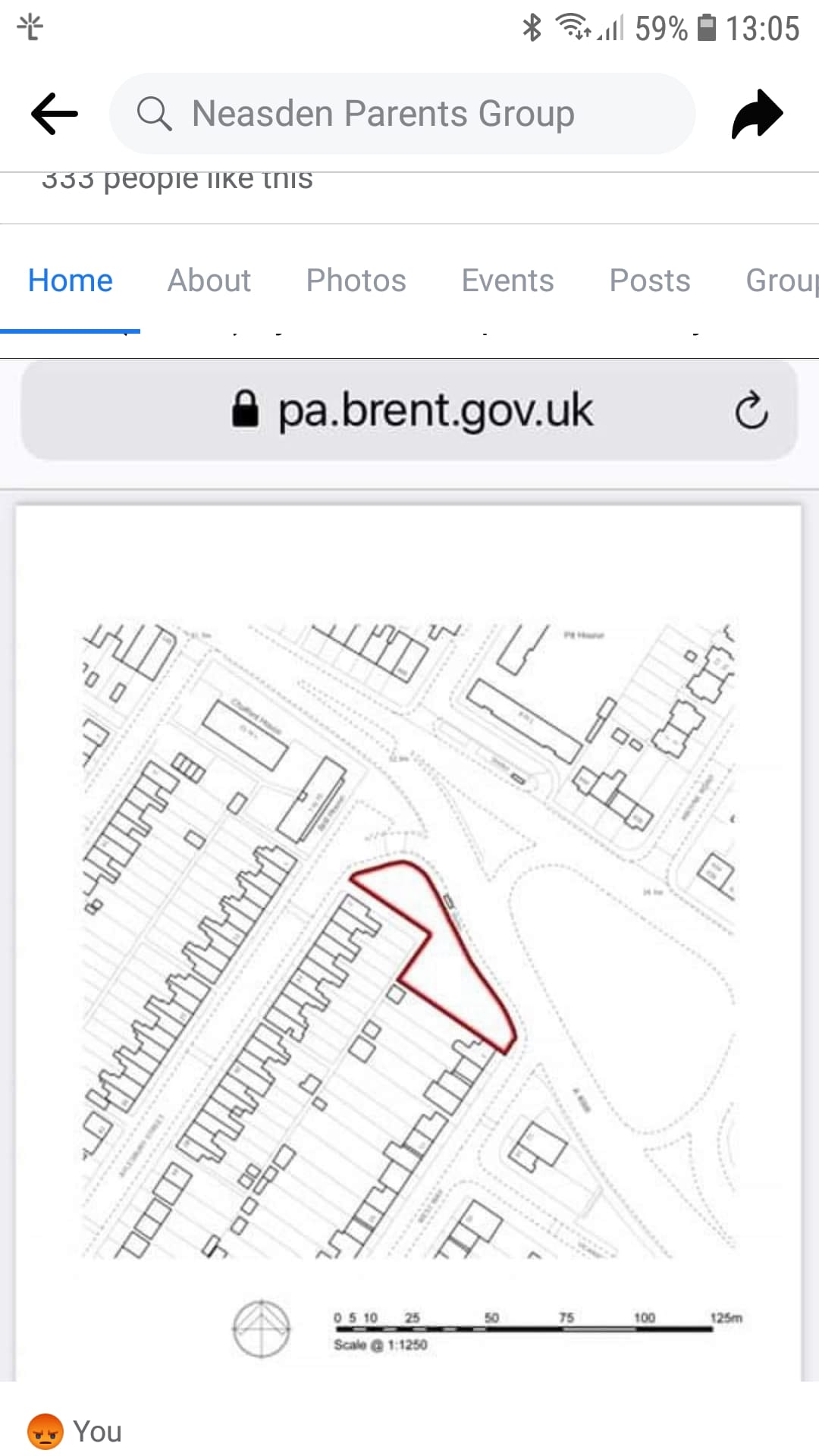 By signing, I authorize Peter Eros to hand over the information I provide on this form to those who have power on this issue.