We the Wheelock family are calling on the Minister for Justice Helen McEntee, and the Taoiseach Michael Martin, to grant us a full independent public enquiry into the suspicious circumstances surrounding the death of our son/brother Terence Wheelock whilst he was being held in police custody for an alleged theft of a stolen car back in 2005. In June of 2005,  Terence was arrested with a number of young men for the theft of a stolen car which had allegedly been stolen the night previous to his arrest. But he was later cleared of having any involvement in that theft. After his arrest, he was brought to Store Street Garda Station, Dublin, for questioning, but was later found unconscious in his cell, and upon finding him, there were strange bruisings and markings found all over his body. To this day, we his family have greatly believed that Terence was severely mistreated whilst he was being held in police custody. Our family have been campaigning for Justice for our son/brother for the last 15 years and are now pleading with the government to grant us the inqury that we have campaigned for, for so many years. And if granted, we ask that they bring in an outside organization to investigate Terence case so police or rather ex police, do not investigate the police. so that we can get to the full truth of what happened to our son/brother and maybe find some closure to this case.

To recieve this justice, that we as a family have been campaigning for over the last 15 years. Our family are kindly asking you to show us your support by signing this petition in hope of putting it forward to the Dail to convince both the Minister for Justice and the Taoiseach to grant us the full independent public inquiry to be investigated by an outside source into the circumstances surrounding Terence death. And hopefull one day, with your help, we will get the answers and justice that Terence and our family have campaigned for, and are so very deserved of.

So please we Terence's family are asking you to the public to show your support by signing this petition, and help us find the answers that we have been seeking. 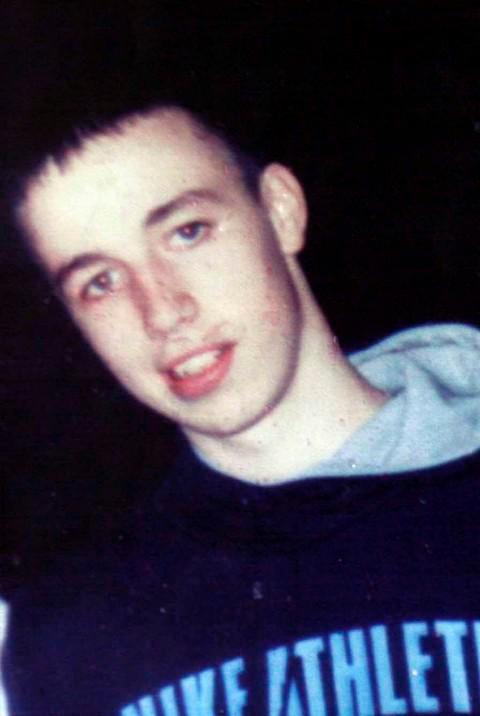 Sammy Wheelock #JFTW    Contact the author of the petition

By signing, I authorize Sammy Wheelock #JFTW to hand over my signature to those who have power on this issue.